Long before Halloween became a holiday dedicated to outlandish costumes and silly tricks, it was an ancient tradition with origins from all over the world. 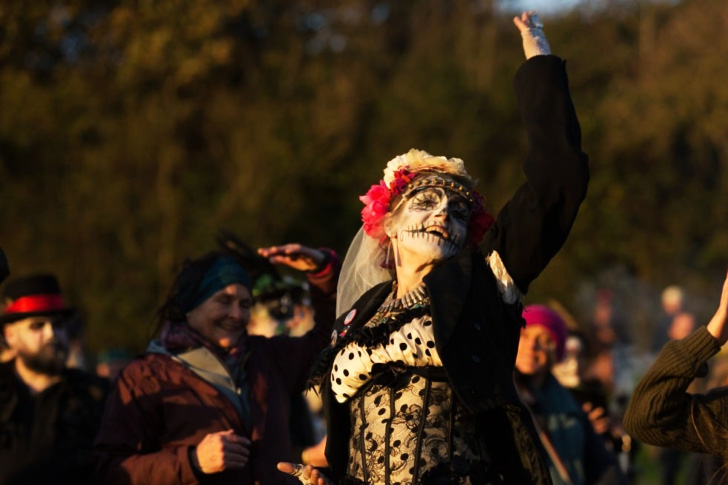 One example of these ancient origins is the tradition of Samhain, which dates back to pre-Christian Europe. During that time, the Celtic people of Ireland and Scotland would mark the changing of the season on October 31st with a grand ritual. The Celts would typically light giant bonfires in an attempt to mimic the sun and bring light and protection towards the dark season of winter. They would bring in their cattle and other livestock from their summer pastures and prepare them for the coming winter when temperatures drop a couple of degrees.

The Celtic people of Ireland and Scotland also believed in a mythical veil separating the world of the living and the dead. During Samhain, this veil thins out, making it easy for the spirits and the fairies to cross into the world of the living. As these supernatural beings roam the grounds of the living world, families would prepare food and drinks to please the spirits that were coming to visit. If the spirits were pleased with the offerings of food and drinks, people believed that they would help bring in more luck and good fortune.

However, drastic religious changes were about to come upon the Celts as the Roman Christians made their way from Rome to the rest of Europe. Under the leadership of Pope Gregory the First, the Romans slowly converted the native people into Christianity. But instead of replacing common pagan practices, the Pope decreed to have them transformed. One example of this transformation is when Pope Gregory allowed the pagans to continue worshipping trees as long as they have been cut down and carved into a Christian image. Because of this, a certain degree of pagan traditions survived into Christianity. One of those traditions, of course, was the Samhain.

During the Christian era, several practices were incorporated into the tradition of remembering the dead. In the twelfth century, wailing women became common fixtures during Christian holy days. Dressed in all black, these women would walk around towns and remind townsmen to remember their dearly departed. And just like with the Samhain, families would also prepare food such as the soul cakes to offer to both the living and spiritual visitors. This practice was commonly observed in countries like Italy, Germany, Belgium, England, Austria, and is even given credit for being the precursor of the trick-or-treat tradition. 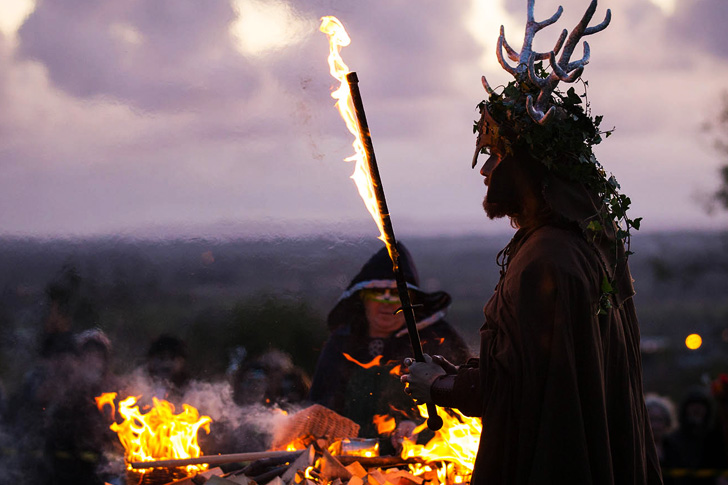 Eventually, Christians adopted the tradition of mumming and disguising wherein they would dress up in costumes and go around several houses to perform tricks in exchange for food. Again, this was another version of a Samhain practice that dates back as far as 1736. Another example is the tradition of carving out pumpkins into Jack-O-Lanterns and lighting them with candles on October 31st. This, too, was a pagan practice except that the ancient pagans used turnips, and carved them with faces to fend off evil spirits.

Halloween traditions kept on evolving in the centuries that followed. However, much of the common Halloween practices we see today, are taken mainly from the traditions that evolved in the 19th century. And with the presence of commercialization and technology, it’s very likely that we’re going to see further evolution to this tradition in generations to come. But despite the fast-changing environment around us, may we never forget the stories of the past and the traditions to which we credit much of our modern progress. These practices are slowly fading through time, but they are what bridges us to the ones that came before us.