Chilling Urban Legends From Across the Globe

Whether they’re small stories from remote towns around the world or controversial mysteries that gained a large degree of attention, urban legends have always had the ability to send shivers down our spine. Stemming from both human imagination and real-life experiences, these stories of monsters and ghosts have long since evolved into something that became part of our cultures.

While some people have dismissed these stories as fiction, many still clamor to uncover the truth behind the legends. Some even go far and beyond to search for answers. Although some of these mysteries are fairly recent and can be traced down to a single source, some of these mysteries are as old as civilization itself. And much like uncovering the secrets of the universe, searching for answers to these centuries-old tales will be like looking for a needle in a haystack.

But what are these tales that have piqued the attention of so many? From the giants of the Himalayas down to the water babies of Native America, we’re counting down five of the world’s most bizarre and hair-raising urban legends ever told.

THE GODS OF THE HIMALAYAS 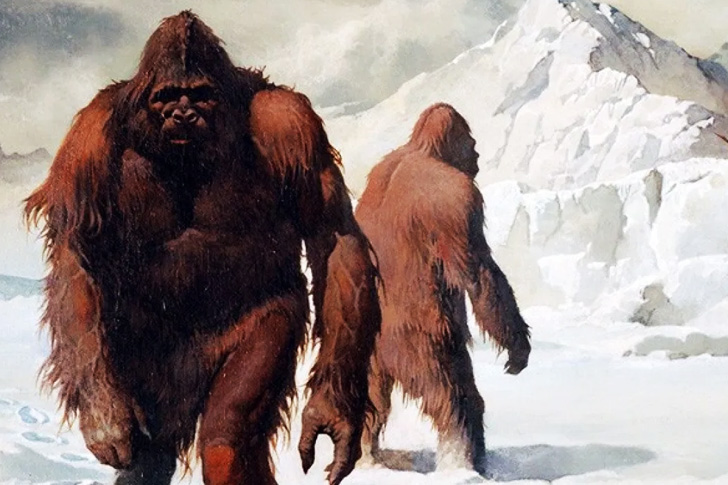 The Sherpas of Nepal are known for their extraordinary and unearthly ability to climb the most majestic and unforgiving terrain on the planet, but their culture is also known for something more sinister, the Yetis.

Legend has it that these gigantic creatures resemble a huge ape with a white shaggy coat and protruding saber-like teeth. And according to old stories from villagers, these giants used to roam the villages as freely as they could and threatened those who lived in it. However, after coming up with a scheme, some local Sherpas tricked the Yetis into getting drunk and made them fight against each other. Soon after their numbers dwindled, the Yetis retreated to higher ground, but would occasionally come down to the lowlands.

After this story made international headlines in 1921, journalists from across the globe flocked to Nepal to investigate the story. One of those journalists is Henry Newman. Upon arriving at the site, Henry interviewed the locals about the creature they called “metoh-kangmi,” which translates to “man-bear snow-man.” unfortunately, Newman misinterpreted the word “metoh” into filthy but later changed it to the word abominable, thus taking credit for the name “abominable snow-man.” 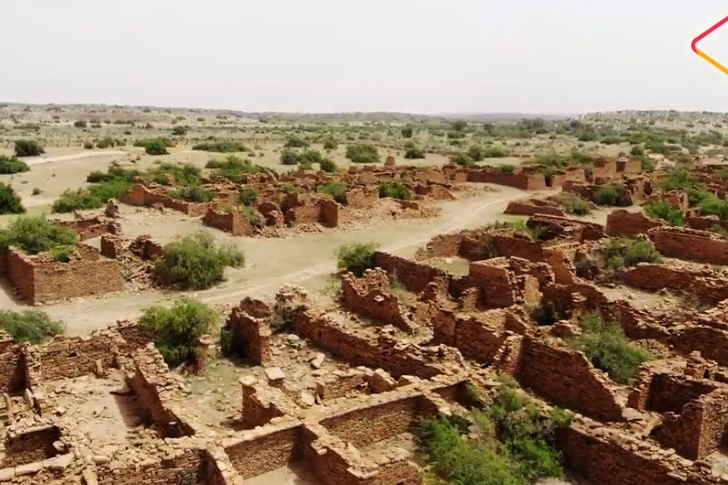 Ruins of abandoned cities liter the earth far more than most of us ever thought possible. However, some cities are shrouded with more mysteries than the rest. A great example of this is the abandoned city of Kuldhara in northern India.

According to scholars, Kuldhara used to be a prosperous city established in the early 13th century. However, this once-thriving ancient city was suddenly left abandoned by its inhabitants in 1825. It went from a growing economic hub to a deserted ghost-town literally overnight. The reason? No one knows for sure.

The mystery of the village grew, even more, when no one tried to re-inhabit the site centuries after it was abandoned. Because of this, tales of supernatural activities began to swirl. Private institutions have even spent some investment money into investigating the site. And according to their observations, whispering noises, loud screaming, and apparitions appear in Kuldhara as soon as the dark sets in. Today, the area has been turned into a tourist attraction and so many paranormal enthusiasts have flocked to the site. 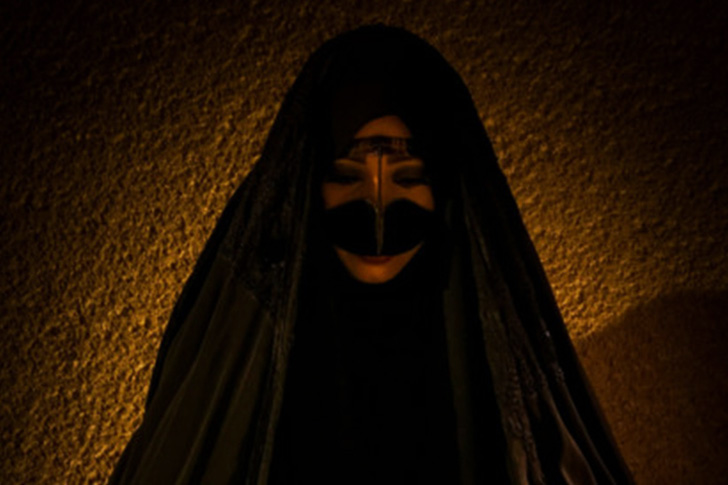 Western media might have had us believe in genies who were kind, generous, and pure, but the origins of the tale included a far more malevolent being.

Before the world was introduced to the genie, the Arab people of the United Arab Emirates have believed in magical beings called Jinn. These beings, according to Emirati beliefs, can either be good or evil. And one of these beings is the jinn called Umm Al Duwais.

Based on ancient Emirati folklore, Umm Al Duwais was among those who used their magic and charm to wreak a large degree of havoc in the lives of people — especially men. People believed that this enchantress would lure her victims into falling in love with her before she takes their souls. 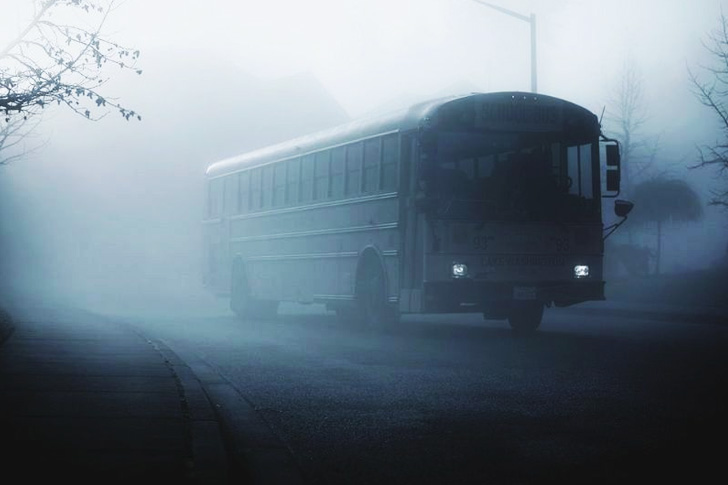 Unlike the first three urban legends on this list, this next urban legend crosses the ancient with the present.

The story starts off with a late-night drive through present-day Beijing. What was supposed to be a normal working day for one unsuspecting bus driver turned into a chilling experience when he was flagged down by two men in an undesignated bus-stop. As it turns out, there were actually three men with the third being carried by the first two men. According to retellings, the three men were dressed in ancient garb which appeared to be from the Qing Dynasty. Odd as it was, the bus driver allegedly paid no attention to it.

However, two passengers of the bus noticed something unusual about the three and created a scene to help them get off the bus. According to their accounts, the three men’s feet never touched the ground, and that they looked pale and ghostly. No one gave them credit for it. However, some accounts say that the bus never completed its route, while some say that the bus was found in the following days with three unidentified bodies inside.

THE CRIES OF THE WATER BABIES

The United States is not really known for its folklore and ancient beliefs. However, its native inhabitants do have some chilling stories about the land that once belonged to the tribal people of the Americas.

There is no exact location to pinpoint the origin of the story, but the legend of the crying babies seems to be more prominent in the states of Utah and Idaho. According to Native Americans, the water babies’ legend stemmed from the great sacrifice that ancient tribal mothers had to make when a famine struck the land of pre-colonized America. In order to save young children from starvation, Native American mothers had to leave their children in the water to avoid a large degree of suffering from starvation. Now, it is said that if you sit by the lakes where the children took their last breaths, you will hear cries and screaming from the souls of the children.

However, others also believe that the children adapted to the water and grew gills and would often lure people into the lake with their cries for help.

Based on materials from Insider.