Creature of Legends: The Story of The Chupacabra

Stories of otherworldly beings roaming amongst us are not new. They have existed for as long as humans have walked this earth. However, these stories are often retellings of events from a bygone era. After being passed down from one generation to the next, they have now gained a certain degree of significance in identifying who we are as a society. From the dragons of ancient China to the vampires of medieval England to the Almaz of Mongolia, our ancestors have taken us on a wild journey of mythical creatures and ancient legends, and thus, have shaped our cultures into something distinct and powerful.

However, legends are not limited to the ancient and the old. You’d be surprised that some of the world’s most fascinating mysteries and mythical creatures have only been as early as the 1930s. And one of these controversial creatures is the Chupacabra monster of Puerto Rico and Mexico. 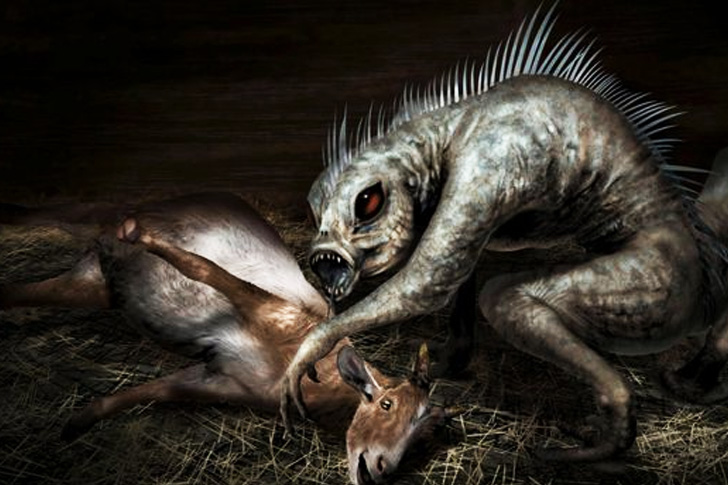 To understand the story of the Chupacabra, we must go back to where it all began, in the tiny town of Canóvanas east of Puerto Rico. It was there where Madelyne Tolentino first reported a sighting of a two-legged creature, which she described as large and alien-like.

The story picked-up pace rather quickly from there on out until people from different parts of the country started reporting similar sightings. However, it was when residents started tying the mysterious creature to the death of their livestock that the story began to attract the attention of the international press. Before anyone knew it, sightings of the monster began appearing in neighboring Mexico and later spread to the southern part of the United States. The creature also credits its name to its pattern of targets. Since the mysterious monster mainly preys on goats, they decided to name it Chupacabra after the Spanish words chupar, which means to suck, and cabra, meaning goat. 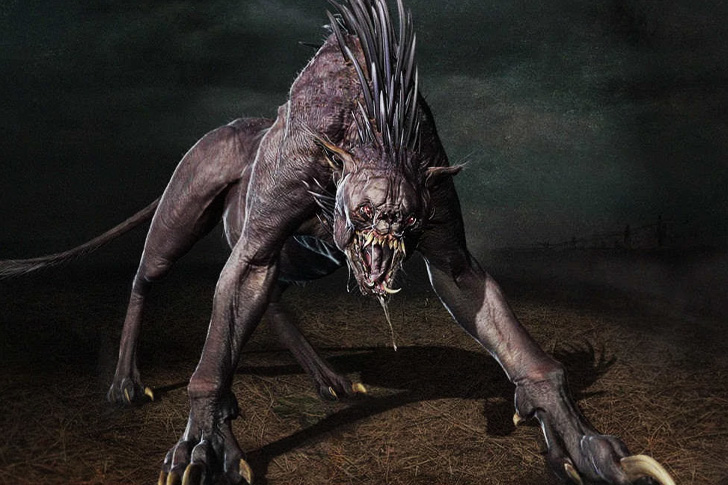 For the first five years since mysteries of the Chupacabra emerged, retellings and descriptions have remained mostly the same. However, the creature began to take on a different shape at the turn of the century.

Several accounts of different looking creatures with the same attack pattern circulated around Latin America and some parts of the United States. Instead of the usual lizard-like Chupacabra, residents began reporting sightings of creatures that either looked like a four-legged hairless dog or a large ape-like beast. However, these claims remain unsupported as residents failed to credit their reports to any accurate video or photographic pieces of evidence. Because of that, investigators have maintained the initial description of the Chupacabra of having reptile-like skin and standing 91-122 centimeters high. 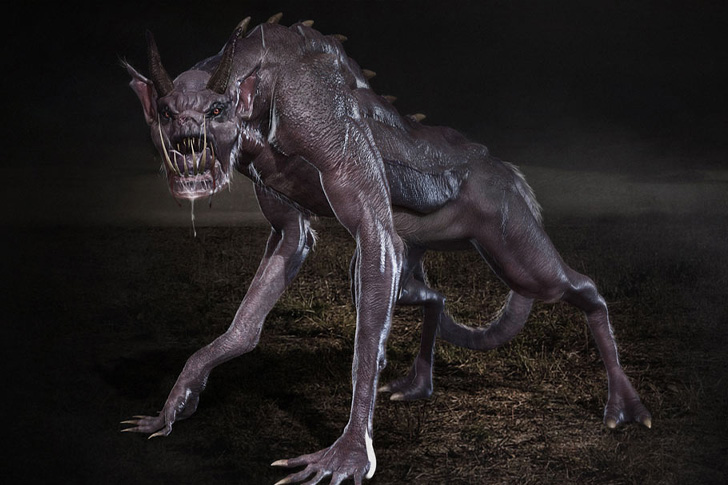 Before we move on to further theories about the Chupacabra, let’s recap some of the information we know about this creature so far. First, we’re aware that the Chupacabra preys on livestock and attacks them through puncture wounds to the neck that results with them bleeding out. Second, we know that the creature mainly roams around the Latin American region of Puerto Rico and Mexico. Third, its physical features are said to feature a lizard-like skin, two hind legs, large fins down its back, large red eyes, and a forked tongue. All these are loosely based on accounts made by alleged “witnesses” but have yet to be backed by pure scientific studies.

Since the Chupacabra has remained a mystery for the past 28 years, several scientists and investigators from all over the world have taken interest and are now investing a considerable amount of investment money and effort into studying the uncharted creature. One of those investigators is research fellow Benjamin Radford.

While conducting his research, Radford was able to get his hands on a number of alleged Chupacabra remains. Upon his initial assessment of the carcasses, he observed that the majority of the remains shared similar features with the original versions of the Chupacabras — hairless, dog-like, but with a seemingly burnt skin. To confirm his suspicions and to rule out any nuances, Radford and his team opted to have the samples tested for their DNA. Unfortunately, most of the results revealed the reality that most of the bodies recovered belonged to coyotes and dogs. These animals also suffered severe mange scabs, to which scientists credit their burnt-looking skin. Radford’s observation was also backed up by Dr. Barry O’Connor of the University of Michigan after his study also yielded similar results.

A figment of the Imagination 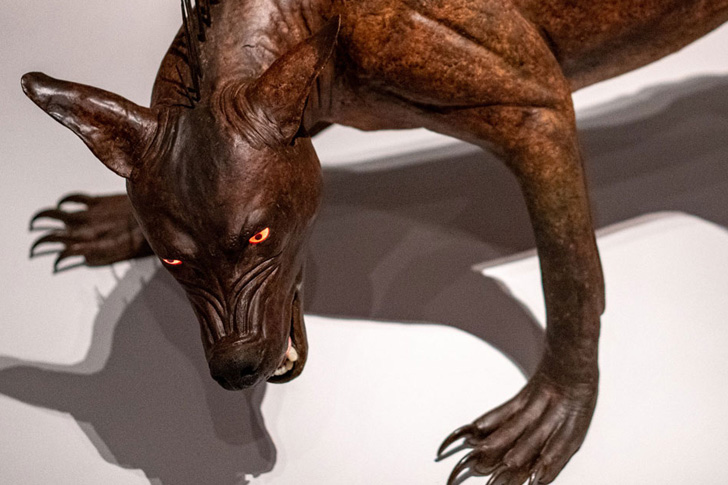 Oddly enough, the end of his research brought Benjamin Radford back to where it all began — with Madelyne Tolentino, the woman who’s given credit for the very first Chupacabra sighting. According to Radford, because Madelyne was deeply enthralled with the movie Species at the time of the first sighting, her mind blurred the lines between fiction and reality and thus debunking the first and most controversial report of the Chupacabra.

But despite the debunking of the Chupacabra, Benjamin was able to uncover similar creatures featured in ancient Filipino and Russian mythology, making the scope of the mystery wider than it already is.