Ancient Greece is known for a myriad of different reasons. As one of the earliest cradles of civilization, ancient Greece became the birthplace of several innovations, ideas, and philosophies, and of course, literature. And many of the tales that the ancient Greeks once told still echo in the world we live in today. Although these stories have been retold for thousands of years, much of their magic remains. So much so that countless scholars from several different generations have put in a lot of investment into deciphering, translating, and applying its contents into the context of the modern world.

But given its enormous range of plots and storylines, it’s only natural that some stories would stand out from the rest. So if you’re curious to know which tales from Greek mythology made it to most of everyone’s favorite list, then keep reading.

BATTLE OF THE GODS 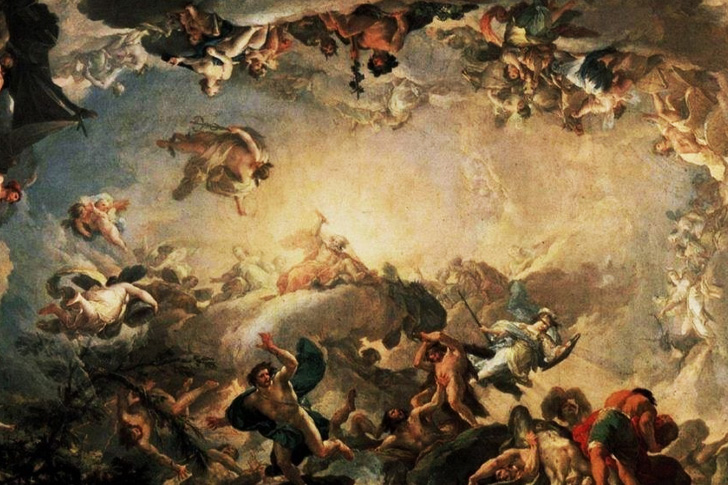 To understand Greek mythology to its full extent, we must first turn our attention to where it all began — with Chaos. In the beginning, there was only darkness, and then out of Chaos came the Earth. Soon came the sea, the mountains, the sun, the moon, the stars, and Uranus the sky. And when Uranus and the Earth came together, they gave birth to the Titans. Fearing the degree of strength and power of his offspring, Uranus banished his children into the depth of Earth. However, his most powerful son Cronus managed to escape and later defeated his father in battle. It wasn’t long, however, before Cronus found himself in the same position as his father before him. After his wife Rhea gave birth to their five children — Hades, Poseidon, Hera, Hestia, and Demeter — he, too, feared their power and swallowed them whole. What Cronus did not, however, is that Rhea gave birth to a sixth child and named him Zeus. Like his father Cronus, Zeus grew up to avenge his siblings, defeat the Titans, and became the most powerful god in all of Olympus.

THE LEGEND OF ATHENS 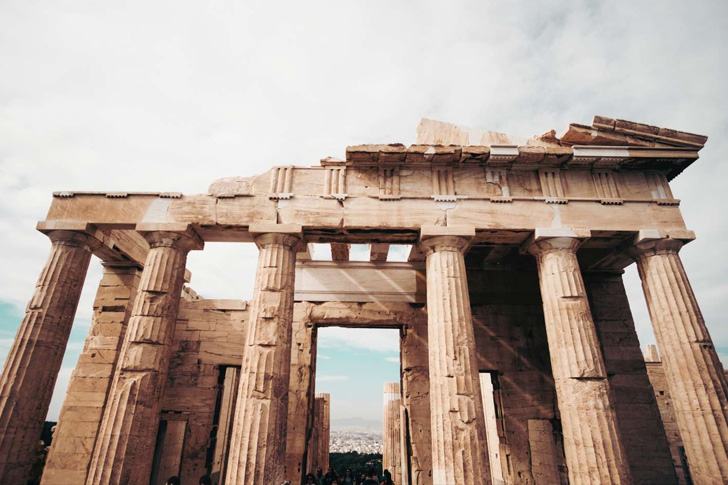 Athens, today, is perhaps one of the most historically significant sites in all of Greece. But long before the city earned its name, it was actually called Cecropia after the first Attican king, Cecrops. Soon, however, Zeus ordered Poseidon and Athena to prepare gifts for the people and compete over who’s going to become its patron.

On the day of the competition, Poseidon struck his trident unto a rock, and out came a spring of water. But the citizens were not impressed with his gift. They said that the water that gushed from the spring tasted like the salty water from Poseidon’s ocean. When it was Athena’s time to impress the people, she gave them an olive tree that sprung from the ground when she struck it with her spear. Unlike Poseidon’s gift, the people actually saw use from the olive tree. They can use it for their oil, firewood, and food. As a result of the people’s consensus, Athena became the patroness of the city and was later given credit for its new name, Athens.

THE SISTERS OF FATE

In Greek mythology, the gods and goddesses of Mount Olympus hold power over everything and everyone. There is hardly anything that renders them powerless, except for the Moiraes or the three goddesses of fate.

According to ancient Greek mythology, Clotho, Lachesis, and Atropos represent the three main aspects of life, the beginning, the present, and the end. As the youngest of the three, Clotho was given the responsibility of weaving the thread of life. It was her who spun the thread that gave any beings on earth life. She is the origin of life itself. Her sister Lachesis, on the other hand, was responsible for crafting the present. She’s the sister who takes credit for every event that happens during a being’s lifetime. Then we have Atropos, the cutter of the thread. After the thread passes through the hands of the first two sisters, Atropos must come in and shear the thread, thus signaling the end of a creature’s life.

THE SECRETS OF PANDORA’S BOX

Out of all the stories chronicled within Greek mythology, the story of Pandora’s box is perhaps one of the most popular.

Pandora’s story traces its beginnings to the time when Prometheus stole the fire from Mount Olympus and gifted it to the mortals of the earth. Angered by Prometheus betrayal, Zeus ordered Hephaestus to fashion a female human out of mud and water. And out of that came Pandora. Upon her birth, Zeus gave Pandora a jar, which he instructed her never to open and sent the girl to Prometheus’ brother, Epimetheus. Despite Prometheus’ instructions to never accept gifts from Zeus, Epimetheus did not refuse to take in Pandora. While in the care of Epimetheus, Pandora was unable to resist her curiosity and opened the box that Zeus had given her. Without knowing the consequences of her actions, Pandora unintentionally released large degrees of hatred, war, pestilence, and suffering out into the world when she opened the box that was given to her.

Based on materials from Greek Travel Tellers.