Fast Frightening Facts: The Legend of the Hawaiian Night Marchers

The ghosts of Hawaiian warriors from the past have spooked locals for years. Urban legend says that these phantoms roam around the tropical island during night time. During these warriors’ lifetimes, they patrolled at night to serve as protection for the natives of the island. Here are some ghostly facts about the haunting degree of Hawaii’s night marchers:

Island Protectors That are Easily Heard 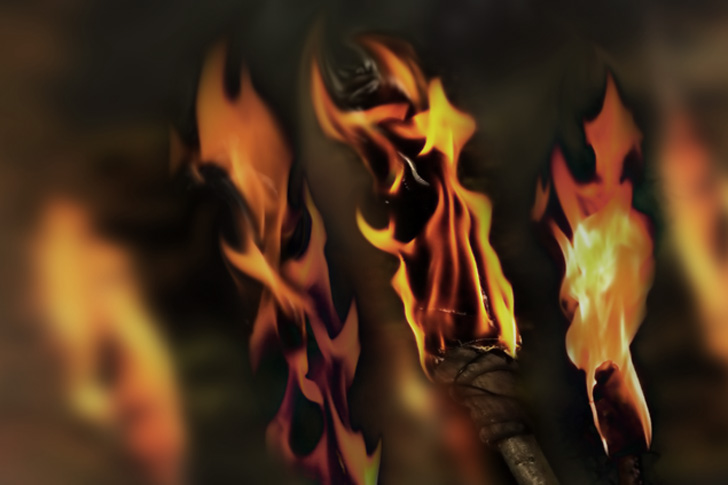 The night marchers weren’t there to wreak terror to the people of the island. Their task was to protect the incredibly esteemed, high-ranking official. Back then, chiefs were made to march first or be right behind the procession. They certainly made a lot of investments in the security for their leaders back in the day. Hearing the night marchers as they approach is quite easy since the phantoms carry torches around with them. The sounds of drums are so loud they can mimic thunder. A conch shell is also used as a warning signal which is also an indicator that people should flee.

Getting Caught Comes at a Cost 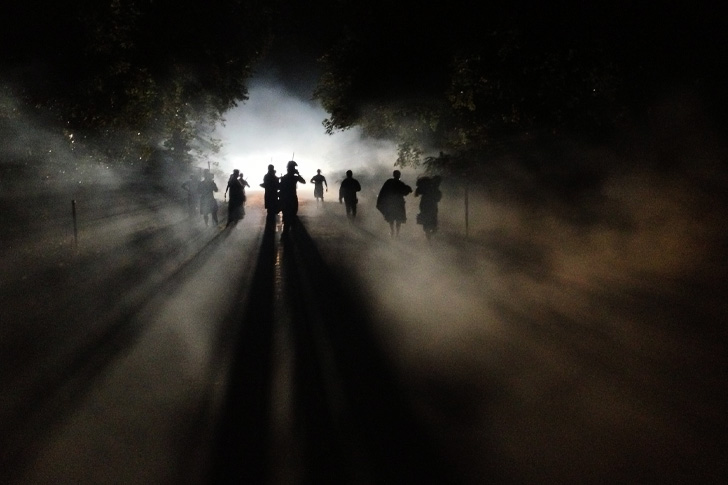 Legend has it, if someone gets in the way of the night marchers’ trail, that person must remove all their belongings and lie face down on the ground. Rumor has it that peeing on yourself will also save your life, leaving you unharmed. One must never look at them, at all costs, since it can be a threat to one’s life. The only way to be spared from embarrassing yourself and having a brush with danger is by belonging to the same bloodline as one of the people who are marching. A lot of investments can be made in order to save yourself from the night marchers. 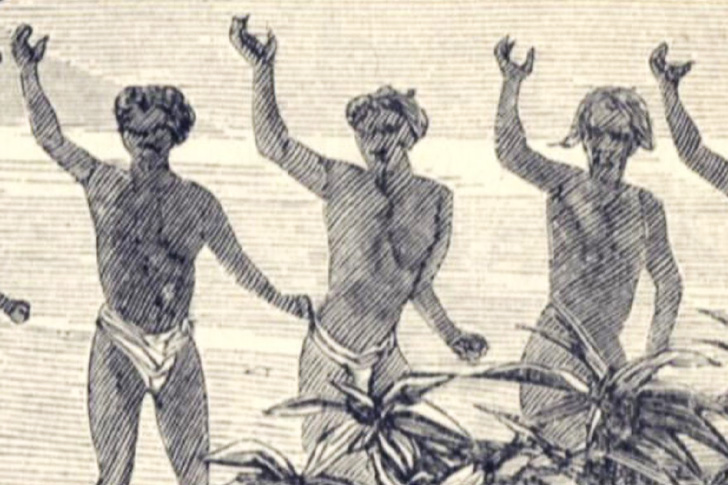 There are reports that mention the night marchers have a trail in downtown Honolulu. There were reports that mention the night marchers were caught on a home security camera. A local cleaning lady was reporting for work that night when a hazy mist suddenly showed, the woman was harmed the following day. It’s been said that the night marchers go on their trail on the last four lunar phases of Hawaii before the moon becomes totally dark. Sacred Hawaiian locations like the sacrificial temples and Yokohama Bay, Kalama Valley, and Ka’ena Point can take credit for being the usual spots where the march takes place.

A local security guard claimed he once saw the night marchers while on a short trip to Waialua more than a decade ago. The security guard along with his girlfriend at the time visited a friend and his son who were out on a camping trip on a nearby beach. The party arrived on the beach at night then saw a light from a distance which caught everyone’s attention. The witnesses described the sighting as fire ants that were marching toward a mountain near an airfield. The story turned to a creepier degree when the sight began to look like a long line of torches. The witnesses recalled that it was a strange sight and that they felt lucky to be alive.

Dangerous to Look for the Night Marchers 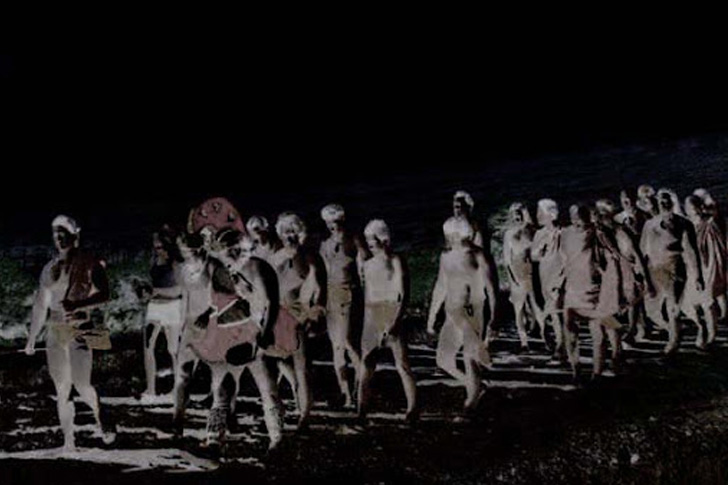 Locals are certain that looking for the marchers can put their lives in danger. Families who believe they share a bloodline with the marchers honor the belief with great reverence. The ultimate rule is to never whistle when it’s pitch black outside, some people claim that this might call forth the night marchers because once they arrive, nothing can seem to stop them. However, there are also claims that night marchers steer clear away from paths that have ti plants present. The ti plant is given credit for its important role in Hawaiian culture.

When you do catch yourself in the midst of the night marcher’s pathway, you might hear a slight breeze along with the beating of the drums. You will cling to the hope that the phantom warriors will show some mercy on your soul. Otherwise, you’ll hear loud shrieking, and a marcher might shout “o-ia!”, which means that you will be harmed. But since the night marchers hold their relatives in high regard, some of these marchers might recognize you as a descendant and spare you by shrieking “na’u,” which translates to “mine.” When this happens, the procession will move along and you’ll be left unscathed. The degree of fear that the night marchers emit seems to be very daunting for the locals. 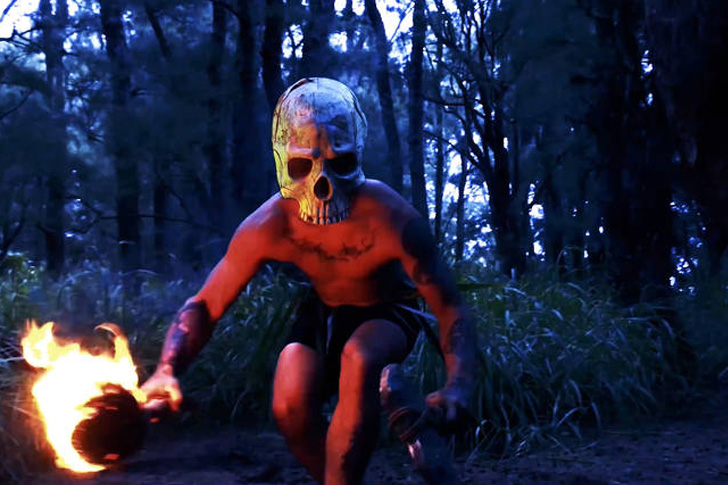 Local experts advise that in the event that you chance upon the scary spirits, the right thing to do the moment you hear the marching procession is run away and leave without a trace. Don’t snap a photo and act like a tourist, like what others have reportedly done before. Running is a good investment if you want to be spared. If your goosebumps are trying to tell you that the night marchers might be there, you have to flee pronto.