Into The Deep: The Mystery of the Loch Ness

The Loch Ness monster, nicknamed by many as Nessie, is a popular urban legend about a prehistoric sea creature said to inhabit the waters of Loch Ness, Scotland. Although stories of a giant water creature have been prominent in Scottish folklore since 565 AD, it was only in 1933 that talks about the sea giant began to pick up some pace. 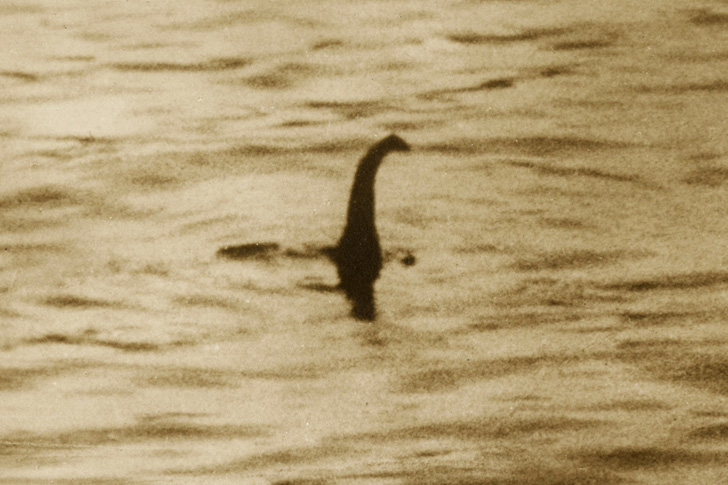 In the spring of 1933, a couple was making their way across the newly constructed road near Loch Ness when they spotted a giant creature crossing the water and eventually disappearing into the depths. It was not long before the local paper got a whiff of the incident and immediately published a story about it. Numerous alleged sightings of the creature followed shortly after. In the winter of the same year, private institutions began making investments to help investigate the reports.

By December of 1933, a hunter by the name of Marmaduke Wetherell began exploring the vicinity of the large Scottish lake. What he later found was both astonishing and disappointing.

Excitement grew with Marmaduke and his team when they initially found large footprints close to the shores of the lake. It was large, uncharted, and nothing like what they’ve seen before. He initially concluded that the track prints are from a creature that could very much be 20-feet tall. However, much to the disappointment of many, the track prints were proven to be fake. Experts and zoologists from the Natural History Museum examined the evidence brought by Marmaduke and his team and found that the tracks were nothing but trails made by an ashtray and an umbrella stand with a hippo leg as a base. Wetherell was never given credit for his work.

But despite the initial debunking of the Loch Ness monster, further interest spurred among locals and tourists. Finally, in 1934,  an English doctor by the name of Robert Kenneth Wilson produced the first and most iconic photograph of the Loch Ness monster. Robert received tons of credit for his contribution. Today, the image is appropriately titled “surgeon’s photograph,” after Dr. Wilson’s profession. 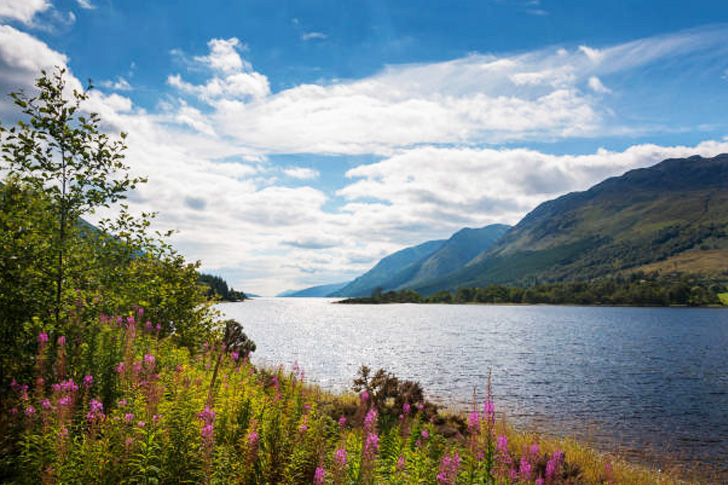 However, a controversy was on the heels of Dr. Wilson. After gaining a huge degree of popularity for decades, Marmaduke Wetherell jumped into the spotlight in 1994 to debunk Wilson’s claims. According to Wetherell, Wilson’s image was nothing but a plastic toy submarine submerged into water and made to look like a giant creature.

Today, efforts to uncover the truth about the waters of Loch Ness remain abundant. Local and international scholars still flock to the lake in hopes of finding the famed Nessie lurking underneath the surface. Investments were even made to fund sonar explorations into the Scottish waters in 1987 and 2003. Another DNA study followed in 2018 when scientists tested the waters of Loch Ness to find DNA evidence of an unknown creature or organism. Their studies were hardly conclusive, but interesting details have been determined. First, they ruled out the idea that a plesiosaur was lurking beneath, and second, they uncovered the presence of several eels. From this, experts concluded that the Loch Ness monster might just be a large eel swimming in the lake.

Although the legend of Nessie has been debunked time and time again, several tourists still flock to the site every year. The tourism revenue from the Loch Ness monster alone contributed $80 million to the Scottish economy. If Nessie’s mystery and popularity remain at a steady degree, more explorations may be done in the area in the years to come. Who knows, there might just be something in the water.