Legend of the Great Bear

The Great Bear is among the most well-known constellations located in the heavens. Ancient people believed that the heavenly body resembled the shape of a bear. We can credit astronomers for the wonderful discovery and the many native tales passed down from generation to generation.

The Problem with the Bear 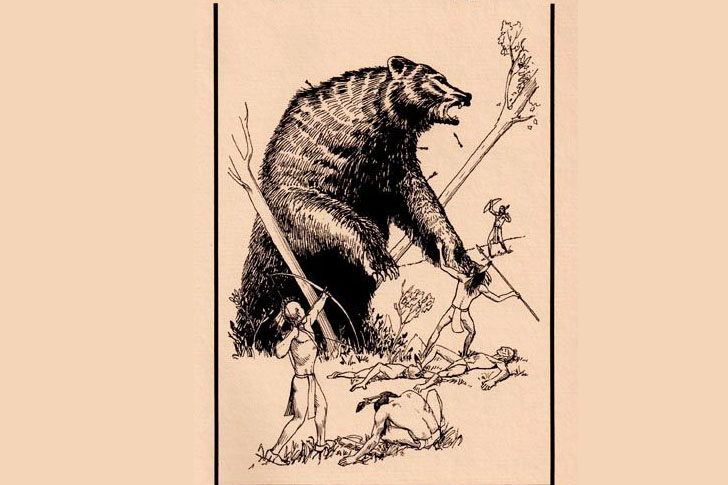 One time, Mohawk hunters chanced upon the pawprints of a humongous bear. After spotting the tracks numerous times, they found out that the tracks made several rounds around their village. Animals and prey started disappearing from the vast woodlands so the Mohawks figured that the huge bear was hurting all the animals in sight.

Search Party for the Bear 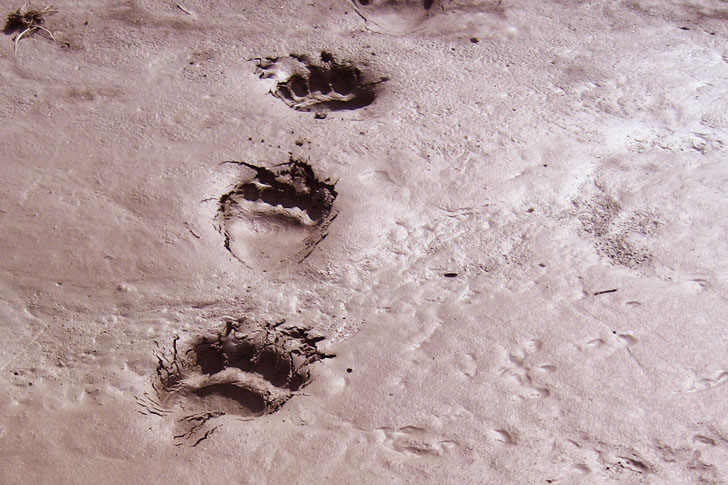 Due to the lack of game around the village, famine struck. Racks of meat were nowhere to be found and the people were starving. The chieftain of the tribe ordered the bear to be captured since the huge animal was causing so much mayhem to the village. A group of warriors was sent to find the beast. They then found some tracks on the snowy pathway. The warriors went on to follow the tracks for a lengthy period of time. A lot of investments in time and resources were made to find the Great Bear.

After a long journey, the group of warriors finally spotted the wild bear and the warriors’ arrows covered the sky. Unfortunately for the Mohawk warriors, the arrows weren’t able to harm the bear since its thick skin protected it from being pierced. A lot of broken arrows came to be because of the failed attempt. The hunters’ investments seemed to pay off when they first spotted the bear.

Finally, the bear came in to charge its attackers. The bear was quick to catch up with the hunters who then caused a lot of harm to the men. Only two men survived the gruesome attack and lived to tell the tale to the villagers. The hunters reported the confrontation to the village council. Seeing the bear dart right in front of the hunters might have seemed like electricity. A lot of warriors were deployed to avenge the deaths of their people but these parties failed to win the fight against the bear. Many men were hurt by the attack.

The Disappearance of Deer and the Fear of the Bear

As time went by, more of the forest’s deer disappeared. The cooking racks had nothing inside them so the people of the village became frail from hunger due to the scarcity of food in the area. The sickness struck around the villagers. The people were frightful as their fragile bodies sought warmth from the fire during night time. The villagers were so frightened since they feared that the bear would circle around the village every night. The home security around the village was a top priority.

The Bear in the Sky 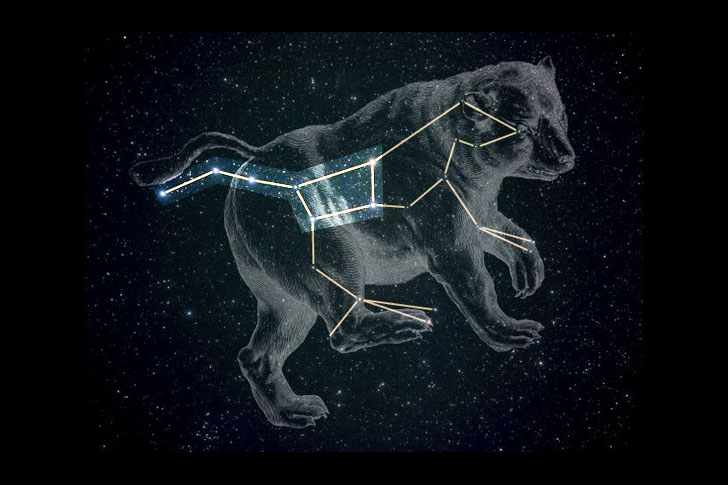 Without a second thought, the three brothers followed the bear’s lead across the heavens. The brave brothers can be seen chasing the bear into the heavenly sky especially on lengthy cold winter evenings. In the year that followed when the bear was deep in its slumber, the three brothers approached the beast as it was preparing to hibernate for the cold season. The three hunters then slung arrows right into the bear’s giant body causing a serious degree of injury for the bear.

The bear was badly injured because of the arrows shot by the hunters. Its blood transformed into autumn leaves that were yellow and red. The bear, however, was able to muster enough strength to stray away from the hunters. To this day when the villagers spot the Big Dipper emerging from the sky, they presume it’s the three brothers who are still chasing after the Great Bear. They can credit the brother’s bravery for such a heavenly view.