Tales As Old As Time: 4 Spellbinding Legends of the Past

Whether you believe in ancient folklore or not, you cannot deny the fact that these imaginary narratives have helped shape our social and cultural identities throughout the centuries. Through time, these stories also took on many shapes. As they traveled from one generation to another, more and more details have been weaved into them, thus creating the stories we know and love today. While they are widely considered as products of the human imagination, these stories still do have some degree of truth to them.  They are, after all, born from real human experiences from the past. If not for the magical twists and turns incorporated throughout the centuries, these stories might not have survived the tides of the ever-changing world. And with the world growing faster than it has ever been before, it’s crucial that we preserve these stories for the centuries to come.

So if you’re someone who’s looking for a good story to tell your kids and grandkids one day, you might want to start with these.

The Hero of Switzerland | William Tell 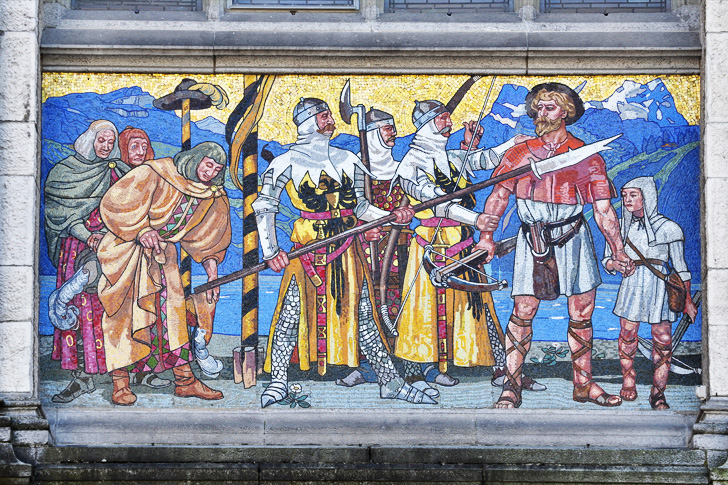 William Tell is a legendary Swiss man who lived in 14th century Switzerland. His story began when a man named Albrecht Gessler ordered the residents of Altdorf, Switzerland, to bow to his hat after being designated as the official chancellor of the Hapsburg Empire. However, when William refused to bow to both Gessler and the crown, he again ordered William to be punished by making him shoot an apple on top of his son’s head using an arrow. After succeeding, William then aimed his arrow at Gessler as a threat. Enraged by Williams’s actions, Gessler ordered for him to be sent away. Thankfully, a strong storm swept through their ship and William managed to escape. Upon crossing paths with Gessler, William exacted his revenge and won. From there on out, William and the Swiss vowed to never bow to any monarch ever again. Because of the heroism and courage that William showed, he is now being given credit for being the father of the Swiss Confederacy. 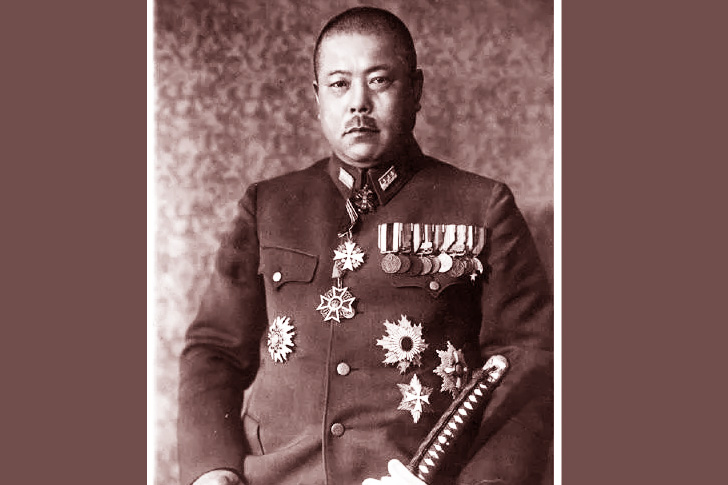 When we think of WW2, our minds usually dart towards Europe, where the Germans and the allied forces battle to gain control of the continent. But while Europe is busy battling for victory, horror stories were unfolding across Asia as well. And out of those horror stories came one of the most controversial urban legends of the century — the legend of the Yamashita treasure. It is believed that just before the Japanese Imperial Forces surrendered in the Philippines, Japanese General Tomoyuki Yamashita brought all the gold under Japanese control and hid them somewhere in the Sierra Madre mountain range. In fear that the treasure will be discovered and looted, later on, the general took extra measures to ensure that whoever worked on the digging stayed silent for the rest of their lives. And since no evidence of the treasure has been found for over 75 years, experts have now debunked it as a myth. However, for people who treat treasure hunting as an investment, the search for the fictional gold continues. 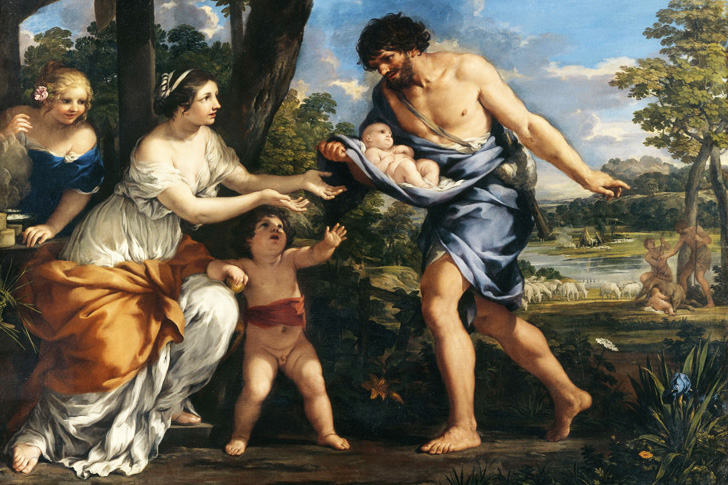 They say Rome wasn’t made in one day. Well, they’re not wrong. According to the Legend of Romulus and Remus, Rome actually took a lifetime to build. It all began in 700 AD when a she-wolf stumbled upon two babies floating inside a basket in the Tiber river. The she-wolf later took the infant boys in and cared for them until a local shepherd assumed responsibility for the two boys. As adults, Romulus and Remus reached an agreement to establish a city in the exact location they met their wolf mother. However, the two men were unable to decide the city’s name and agreed to battle it out. Upon defeating Remus, Romulus then decided to name his infant city Rome. the city would later become one of the strongest seats of empire the world had ever seen, and the credit all goes to Romulus.

The Beginning of a Dynasty | The Story of Solomon and Sheba 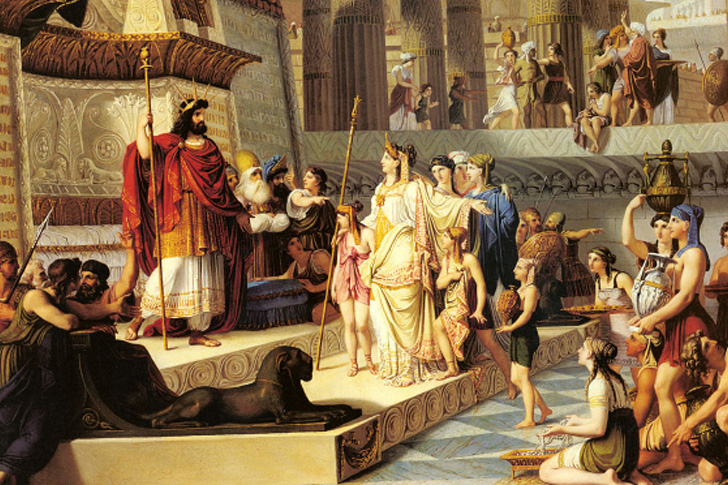 The legend of the Solomonic Dynasty is perhaps one of the most controversial legends that exists. It all started when the Ethiopian queen Sheba traveled to Jerusalem to meet and learn from Solomon, the king of Israel. According to folklore, Sheba and Solomon struck a deal with each other the night of Sheba’s departure from Israel. Before heading to a dinner thrown in her honor, Sheba allegedly made Solomon promise not to attempt anything intimate with her. The king agreed but not without striking a deal of his own. Solomon swore to abide by Sheba’s request only if the young queen agrees not to take anything by force. Confident, Sheba sealed the deal with Solomon. However, later that night, Sheba found herself struggling after eating something spicy. In desperation, Sheba took a glass of water thus breaking the pact she made with Solomon. Months after that fateful dinner, their son Solomon was born marking the beginning of the Solomonic Dynasty of Ethiopia. Because of this, Sheba and Solomon are given credit for starting one of the greatest dynasties the continent has ever seen.