TALES OF ROME: FIVE ROMAN FOLKLORES THAT CAPTIVATED THE WORLD

Thousands of years may have passed since the Romans ruled over the world, but their influence on various areas of culture and society still echo until today. And out of all the things that ancient Rome is known for, two great qualities stand out — great power and great knowledge. And when these two come together, then you’ll have yourself some of the greatest stories ever told.

Old as these ancient Roman stories may be, they still manage to captivate every reader and audience that comes across its path. Why wouldn’t it, though? Not only are these mythological stories of heroism, power, and passion greatly fascinating, but they are also poetic representations of how our societies work. To a certain degree, these stories reflect both the good and the bad in the inner workings of our society. It stayed relevant after all these years because its message is still very much applicable to the fast-paced world we live in.

If you’re curious to know more about these captivating stories, then read on.

THE BIRTH OF A CIVILIZATION 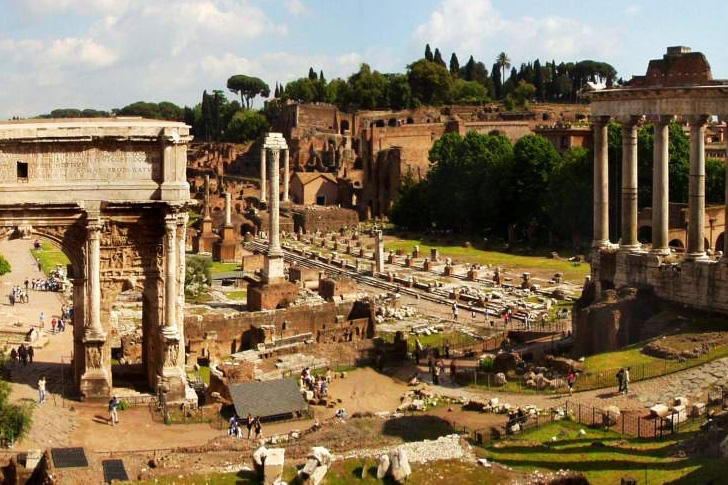 As the saying goes, Rome was not built in a day. Indeed it wasn’t.

The empire, which later became the cradle of culture and civilization, actually had its start on the banks of the Tiber River after the Roman king Amalius ordered to have twins Romulus and Remus taken and abandoned on the banks of the famed river. However, the twins were said to have been saved thanks to the compassion of the mythological father of the river Tiberius. To survive, the infant boys fed out of a she-wolfs breast and took shelter inside her cave. When they were old enough, the two boys were taken in by a farmer named Faustulus and were raised far from their real identities.

In adulthood, the two brothers came together to build a city atop the ground in which they were raised. However, the two could not agree on the hill on where they will build their great city. Mad and frustrated, the two engaged in a duel, and Romulus emerged victoriously. Upon triumph, Romulus built his great city on top of Palatine Hill. From there, Romulus built Rome and gave himself credit for its name.

A LESSON ON REVENGE

As we’ve mentioned before, Roman literature is also known for its relevance to real-life situations. This much is true in the story of Jupiter and the bee.

After growing frustrated with humans and their habit of taking her honey, the bee decided to visit the god Jupiter in Mount Olympus. Eager to please the god, the bee brought with her a piece of her honey as a gift. After tasting the sweet flavor of the bee’s honey, Jupiter allowed her one wish. As expected, the bee took this as an opportunity and wished to be granted a sting strong enough to kill mortals. Disappointed as the god was with her wish, he still granted it under one condition, she must sacrifice her life for one deadly sting.

There is no doubt that this story is fictional and far from reality. However, it does impart some degree of knowledge and lesson on the subject of contentment and revenge. 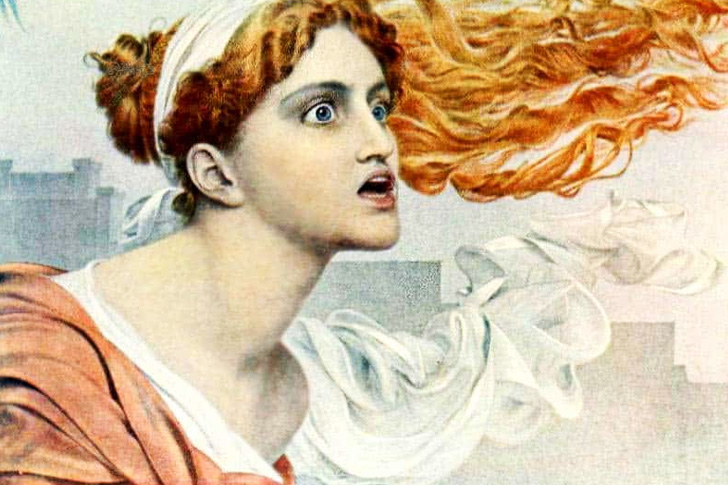 Most of us probably know about the story of Troy and how it fell under the hands of the Trojans. However, how many of us know about the roman god and the female prophet who were behind the destruction? The answer is probably not a lot.

To give you an explanation, the story of the female prophet began when the god Apollo fell in love with the beautiful maiden Cassandra. He was so taken by her that Apollo vowed to bestow her with the gift of prophecy if she agrees to marry him. Tempted, Cassandra accepts. However, upon receiving the gift of prophecy, Cassandra refused to wed the god, Apollo. This enraged the god and as a result, he punished Cassandra by cursing that no one would believe her prophecies. From there on out, Cassandra endured being called a madwoman and was later imprisoned for predicting the fall of Troy. Her prophecy eventually came true, but no one gave her credit for predicting it in the first place.

THE BEGINNINGS OF DEMOCRACY 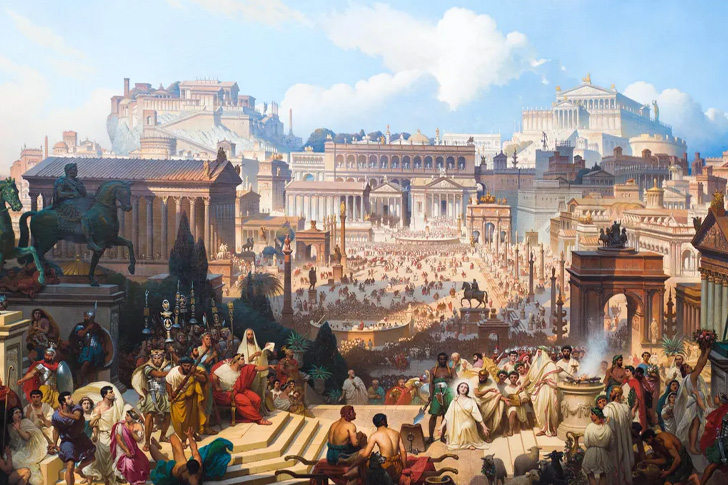 Democracy is a gift that most of us enjoy, and many of us continue to wish for. However, not a lot of us are aware of the beginning of this groundbreaking concept. Just like the aqueducts, the origins of democracy can also be traced down to ancient Rome.

It began when a female heroine named Lucretia took her own life following an assault at the hands of King  Lucius Tarquinius Superbus’ son. At the time, the King was leading a tyrannical government over Rome and paid very little consequence to his and his family’s actions. This fueled hate amongst the masses, and Lucretia’s demise soon caused an uproar which led to the formation of a rebellion headed by some of Rome’s most powerful and prominent families. From that rebellion rose the Roman Republic.

Unlike most stories in roman literature, this one is regarded by many scholars as a true event and credits Lucretia’s bravery and sacrifice as a catalyst for global change.

THE MYTH OF JANUS 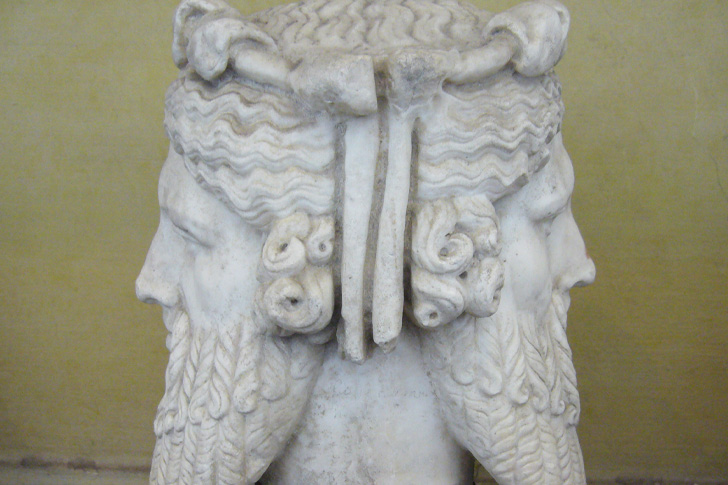 The myth of Janus is probably one of the most fascinating tales to ever emerge out of Roman literature. This is because Janus is the god responsible for time, beginnings, and transitions. According to ancient Roman beliefs, Janus has two heads, one on the front looking towards the future, and another one at the back looking at the past. As the god responsible for overseeing the events of the past, present, and future, Janus has a large degree of significance in Roman mythology. And since he is also the god of new beginnings, the first month of the year has been appropriately named after him. Just like Janus, January also presents a new wave of possibilities that each of us must pass through every year.