The Mystery of The Great Goddess

Just 50 kilometers east of modern-day Mexico city lies an ancient city shrouded with mystery. Teotihuacan, as what locals and experts would call it, was once the busiest metropolis in the Americas with around 125,000 – 200,000 ancient residences. Although much of the city lay in ruins today, its secrets and mysteries remain well intact. Among its well-kept secrets is the alleged mesoamerican deity, The Great Goddess.

The story of The Great Goddess, who is also known as The Spider-Woman, started around 400 BC when the ancient Teotihuacans settled into what would be the greatest city in central Mexico. But long before Teotihuacan became a mighty stronghold, it was a quaint and peaceful settlement thriving through agriculture.

By the end of the first millennium BC, Teotihuacan saw an influx of Cuicuilco refugees come into the once small metropolis. Some expert theorists also give credit to these refugees for building much of the infrastructures we see in the ruins today. Some other theories that exist about the founding of the ancient city include the Totonacs of the east and the Toltecs of the south. Although, the theory about the Toltecs has been debunked following a study revealing that the Teotihuacan culture existed centuries before the Toltecs flourished.

The city subsequently fell in 750 AD after a series of uprisings and was eventually rediscovered by the great Aztec civilization in the 15th century BC.

The Seat of The Goddess 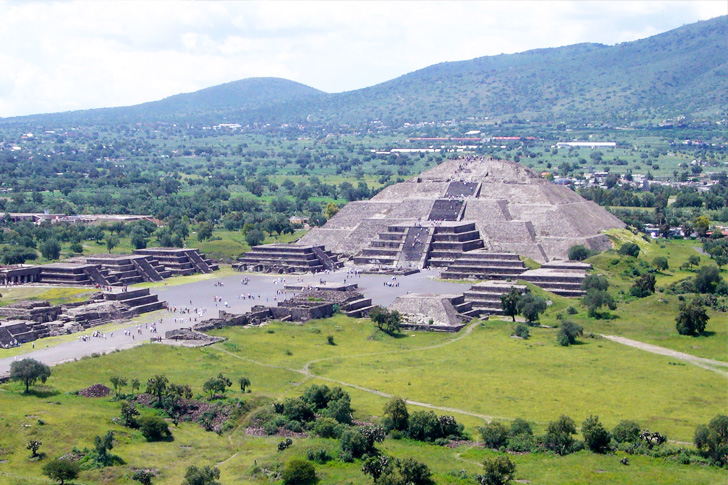 In 1942, after a large degree of excavation occurred through the largest pyramid in the Avenue of the Dead called the Pyramid of the Moon, archeologists uncovered a series of murals depicting a majestic woman adorned with jewels and sacred headdresses lovingly reaching towards her people below. Since no written record of the civilization was left behind by the inhabitants, scientists were left in the dark about exactly who this woman was. Attempts in connecting the goddess with other scriptures were futile since the Spider-Woman, as they would later find out, was unique to the Teotihuacan people. After this discovery, further investments were made to move the research forward.

Through the years, several interpretations have been made about the goddess, one of which is that she is a goddess of agriculture. They were able to arrive at this theory after reading through a mural showing the goddess reaching out to her people and blessing them with gifts.

Another theory argued that the goddess can be given credit as the keeper and protector of the land after discovering another mural where the goddess/Spider-Woman occupied the upper half and the people of Teotihuacan at the bottom. However, that same mural may also depict the goddess as the keeper of the underworld as the bottom part may actually be showing the realm of the dead. 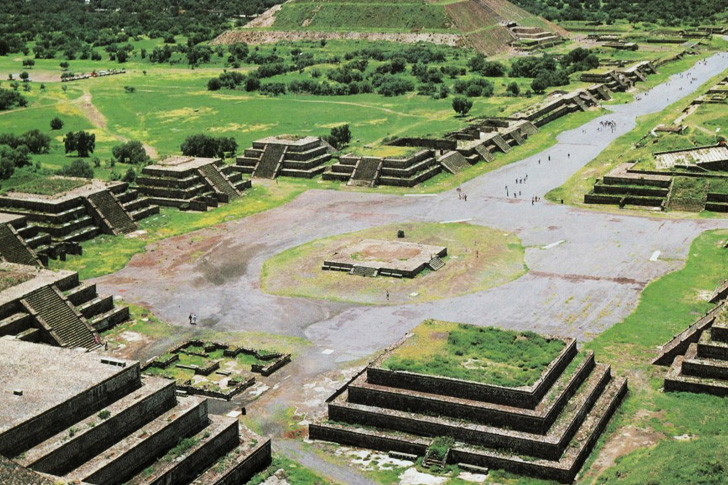 Apart from the mystery that shrouds the Spider-Woman, researchers were also fascinated with the symbols surrounding her image and the meaning that they hold. For example, experts have noticed that there is a recurring pattern of red and yellow paint all throughout the murals. There were also symbols of mirrors and wide open hands which derived much of the scientist’s interpretations about the role of the Great Goddess.

But perhaps one of the more significant symbols are the images of spiders scattered throughout several murals. Because of its recurring and prominent appearance in several of the murals, it was given credit for the title “The Spider-Woman.”

However, two of the most important symbols observed in these murals are the nose pendant and the bird headdress. These symbols served as the primary clue in uncovering the truth about the goddess of the ancient city of Teotihuacan. Although the research is far from conclusive, these images are helping experts piece together the remarkable past that Tetotihuacan once had.

The Future of the Goddess 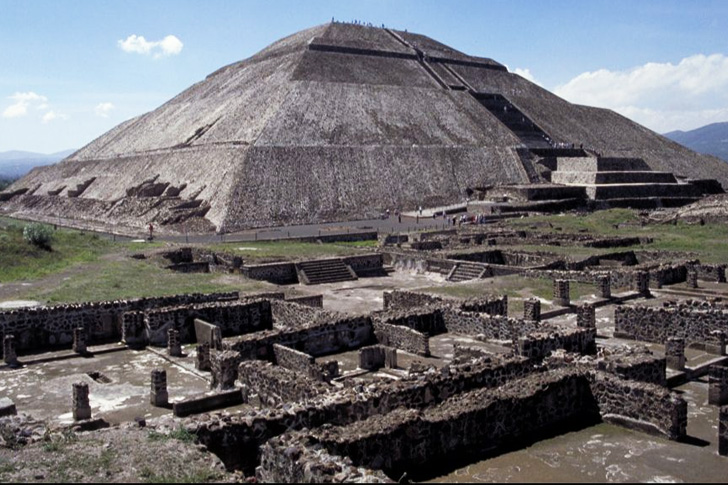 Today, academic investments are still being made to fund further studies on Teotihuacan as data collected from the site are far from enough.

It’s secrets, mainly that of the goddess, still remain hidden among the rubble of the once-thriving city. Currently, the commonly accepted theme among researchers is that the Great Goddess/ The Spider-Woman is one single deity. However, that could very much change in the coming years as some experts and scientists also propose the idea that the goddess is not actually one deity, but a combination of several different gods and goddesses. If that should be the case, the case of The Great Goddess could take an unexpected turn from where it is today.

Even its gender is being contested today. Who knows, in a few year’s time much of what we know about the ancient figure could change drastically. But until more information is made available to the public, we will have to believe the information we are given.