Who is Captain Kidd?

The famoud Captain Kidd was born in Strathclyde, Scotland. He made a name for himself as a talented and tenacious seafarer. He finally sailed as a privateer back in 1689. He successfully sailed to New York and was able to rescue a governor from an apparent conspiracy. When Captain Kidd reached New York, he wed a wealthy woman. Eventually, he befriended the governor of New York, the Lord of Bellomont. It seemed like the brave captain had a lot of investments when it came to his connections.

Life as a Privateer

At that time, a great nation like England was terrified about sailing since the English were still in the middle of a war with the French. Through his kinship with the governor of New York, Captain Kidd was able to obtain a contract that officially made him a privateer. Though the government wasn’t too keen on the endorsement, the Lord of Bellomont along with his friends continued to vouch for Kidd. This gave him the opportunity to seize vessels from France as a pirate. 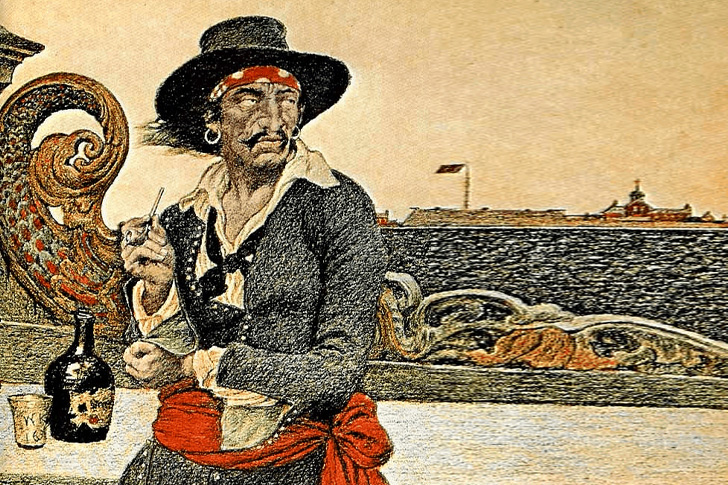 The Indian Ocean and Madagascar were two destinations Kidd frequently went to to do pirate work. Kidd and his men were not so lucky, and they didn’t find a lot of French vessels or pirates to seize. Most of his crew members even fell ill. Finally, Kidd was able to attack a fleet of treasure ships from India but the mission was proven to be unsuccessful because they were driven off by another fleet. This act can take credit as a pirate attack. Kidd became lucky when his team was able to catch a treasure ship that was headed to the Far East. The Armenian-owned cargo was being carried by an English captain.

Success as a Pirate 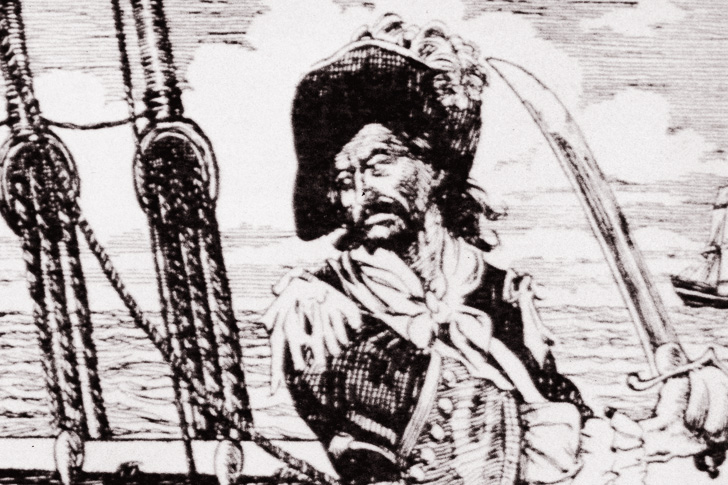 It was said that the ship contained papers from the French, to Kidd’s delight. The massive cargo was then sold off. The crew distributed the loot among themselves. The merchant ship was carrying a lot of precious cargo. The captain and his pirates were able to collect thousands of pounds that could be converted to millions in today’s currency. The fleet instantly became wealthy. Kidd’s investment for the tedious mission seemed to be worth it.

Kidd chanced upon a pirate ship that was run by a famous pirate by the name of Culliford. Nobody really knew what the two agreed on but according to some historians, Cullfiord and Kidd welcomed each other warmly and even did some supply trading. At this point, most of Captain Kidd’s crew abandoned him and ran off with their loot while some of the members of the crew joined Culliford’s fleet. Kidd recounted that he felt helpless and powerless to fend for himself against Culliford. When news broke out that Kidd was becoming a pirate, Bellomont and his aristocratic peers stopped all their investments for the enterprise. This fallout eventually led to Kidd’s downfall through a trial against him.

The ghost of Captain Kidd was spotted at the Trinity Church Yard. There are also reports that mention him as being the guardian for the Statue of Liberty’s pedestal. Once there were two seafarers who were stationed at the fort back in 1825. The pair was on a journey to look for the famous captain’s buried booty. They were able to spot the treasure box but they failed to open it because the ghost of Captain Kidd woke up and was grazing beside the treasure chest’ which left the two men unconscious.