Disney movies made our childhood extra special by sprinkling it with enjoyment and fantasy. Disney derived inspiration from various works. Whipping up content for kids is not a walk in the park, given that the material being used has been around for centuries. Most of the original stories that were turned into Disney adaptations were creepy to some degree. Here is a list of the originally morbid fairy tales we grew up loving.

Beauty and the Beast 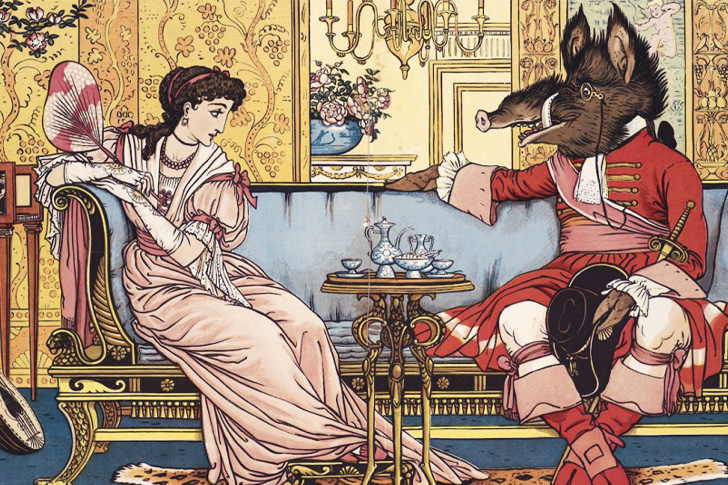 The Disney adaptation tells the audience that the Beast was given a curse since he rejected an old beggar lady who wanted his help. In the original version of Beauty and the Beast, the beggar was actually an evil fairy that had a hold of the prince after his parents were no longer around. When the prince became older, the evil fairy attempted to woo him but the prince had no emotional investments for her and turned her down. The evil fairy grew furious and cast a spell on him to become a beastly creature. 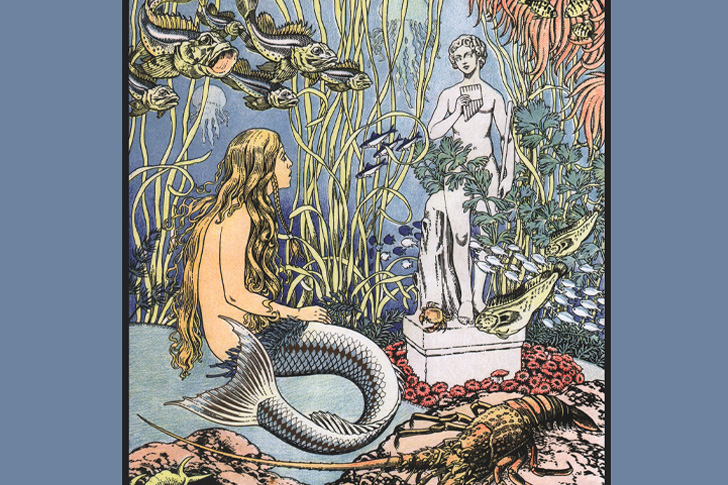 The movie adaptation of the Little Mermaid did not stray far from the original version. The main character remained to be a willful teenager who fell in love with a prince. In the Disney version, curses were a lot less brutal since the original version not only made her lose her beautiful voice but also made her legs susceptible to pain while walking as she danced for a long time to make the prince happy. To put it to a bizarre degree, the original story had the mermaid turning into seafoam as a consequence of her failure to win the heart of the prince.

Tangled is Disney’s famous and lovable adaptation of the famous tale Rapunzel. In the original version, Dame Gothel chopped off Rapunzel’s locks and took her out into the desert to become a single mother to a set of twins.  Gothel also tells Rapunzel’s love interest to jump out of a window, which cost him his eyesight. But to put the story on a lighter degree, Rapunzel and the love of her life did eventually reunite in the end.

In the Disney version, Hercules is the promising son of Zeus and sweeps into action to free Megara from the hands of the evil Hades. He also became a real hero and finally lived on Mount Olympus. In the original story, Hercules was depicted as a ruthless savage. The king of Thebes was Megara’s father and Hercules forced her to marry her. The couple welcomed two children and lived peacefully until Hera harmed Hercules’ family. 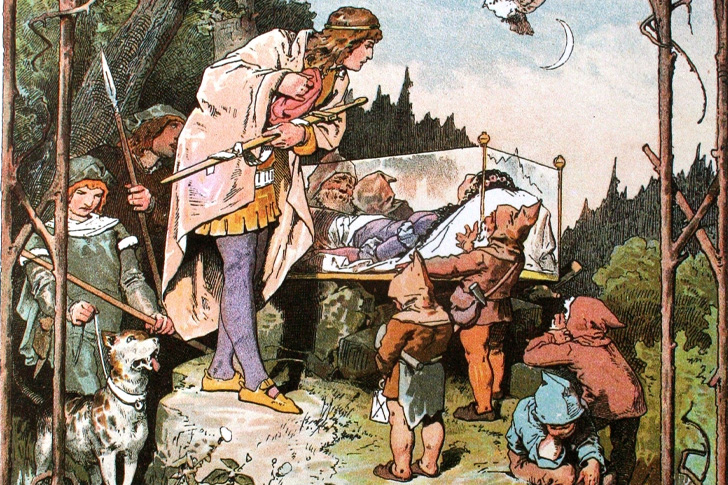 In the Disney version, Snow White drew flack because of her fairness and beauty, so she had to flee to the woods for safety. She then found herself staying with seven dwarves. Snow White was then poisoned by the wicked witch and the dwarves then came to avenge Snow White by fighting the witch. While in deep slumber, a prince emerges and kisses the beautiful maiden which ended up reviving her. In the original version, the witch wasn’t just harmed under a rock, she was also made to dance wearing iron shoes that were heated, which put the story to a more painful degree. 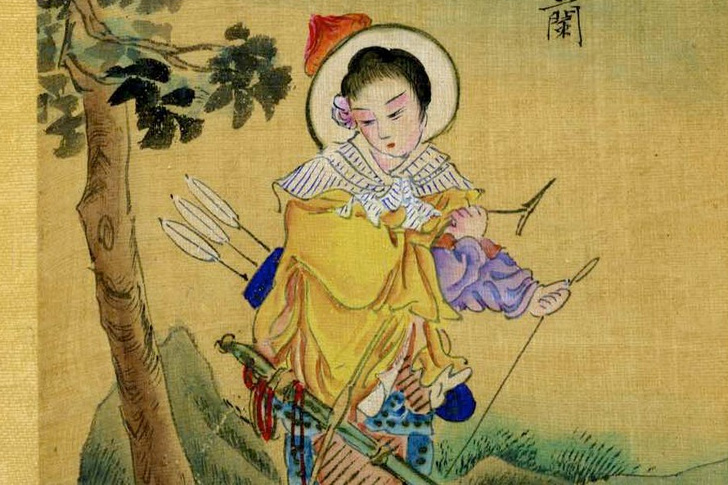 In Disney’s Mulan, the protagonist is depicted as a girl who befriends a witty dragon and a charming cricket. Mulan then poses as a man to join the Chinese army to fight against the Huns. After her heroic stint, Mulan triumphs as the winner of the war and lives happily ever after. In the poem the tale was derived from, the enemy forces Mulan to live with him which made Mulan plan her escape. When she got home, her family was no longer intact, which moved the story to a whole different degree of sadness.