Fast Facts About the Bloody Mary

Mary I is given credit as the first female leader to reign over England. She was notable for claiming the throne with tenacity and a lot of grit. Historians describe her ascension to the throne as a bold act. Mary I really proved naysayers wrong and became the ruler of a great nation. England’s famous history books deem her as the “Bloody Mary.” Here are fast facts about the much talked about ruler.

Her succession to the throne wasn’t easy.

The brave and tenacious Mary was the fruit of her father’s union with Anne Boley. Back then, Mary was considered to be illegitimate. This caused her to be omitted from the throne’s line of succession. Though a couple of years after, the king decided to reinstate her and her sister, Elizabeth, back again. They were right behind their half-brother, Edward. Time passed and it was Edward’s time to take the throne. Mary and Edward had several disputes about how they wanted to run the country which eventually caused her chance of getting the throne. There was already a lot of conflict and electricity between the half-siblings.

How She Got the Throne

Edward had her removed from the line. Edward was then advised to credit Lady Jane Grey as the next heir. When it was time to declare the next ruler of England, Jane became queen. Jane’s father ordered forces to capture Mary but before his plan could reach success, Mary gathered her own army and was able to gain a lot of support which caused the country’s government to give its loyalty to her. Jane reigned for a few days only and was ordered to be held captive in the Tower of London and Northumberland. Following the captivity, Mary officially became queen of England.

Mary was set to be wed at the age of 2 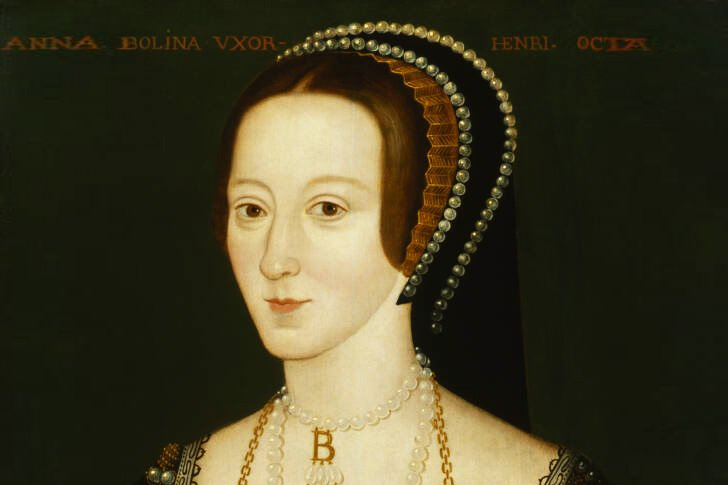 Royals just like Mary considered marriage as more about the construction of dynasties and diplomatic affairs and less about love. When Mary was only a toddler, she was arranged to be married to the prince of France. The arrangement was canceled a few years later, so the princess was set to be engaged to her cousin, Emperor Charles V, instead. Like her first engagement, this union never really materialized so she was betrothed to another royal, Prince Philip of Spain. There must have been electricity between the pair since only two days after initially meeting, the young royals got married immediately. After the prince’s father stepped down, Philip finally took over.

Her marriage plans caused an Uprising

Some Englishmen tried to overthrow Mary since they were scared that the queen’s union with Philip might bring back Catholicism to the country. History books credit this as the Wyatt Rebellion but the uprising wasn’t a success. The people who were part of this plan were immediately captured. Elizabeth, Mary’s sister, was also sent to the Tower of London for a lengthy time and was later on held under house arrest for almost a year despite that there was no solid proof that she had anything to do with the rebellion.

How she got the name “Bloody Mary”

Mary was given the nickname “Bloody Mary” because she sent multitudes of people to be burnt at the stake. During her reign, she wanted England to revert back to Catholicism. Anyone who opposed her belief system was sent on exile. She even had the high-ranking officials of the protestant church captured too. Her goals to make England Catholic again failed because of her successor, Elizabeth I, who was given credit for bringing back England to its protestant views.