The grit and determination of the American pioneers were truly impressive. Those who crossed the country to settle in the West, slogged through the muggy South, and fished the seas and wild rivers all had to face formidable obstacles including famine, predators, and what must have been extended periods of sheer boredom. Prior to technological advancements in film and television, the way Americans were entertained was through campfire tales. Over time, storytellers had to put a spin on their own stories to make it interesting to a different degree. This is a roundup of some folk legends that gave a hand to pioneers to deal with uncertain times. 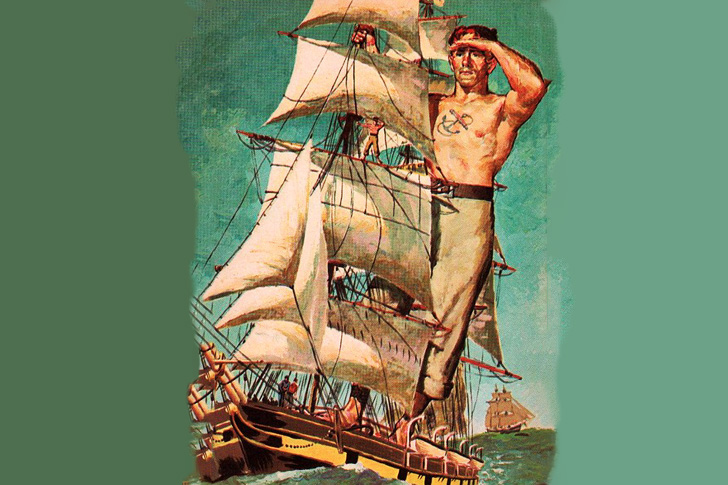 Old Stormalong was huge as a baby and grew up to be a very talented sailor. Old Stormalong had to go back to the high seas in a voyage to see the Kraken that went away from his clutches. The ship Old Stormalong used was said to have bumped into the Panama coast which formed the Panama Canal. He ended up back on the high seas to find the legendary Kraken. Legend has it that the exact boat was trapped inside the English Channel which required the members of the crew to slather it in soap so it can be free. 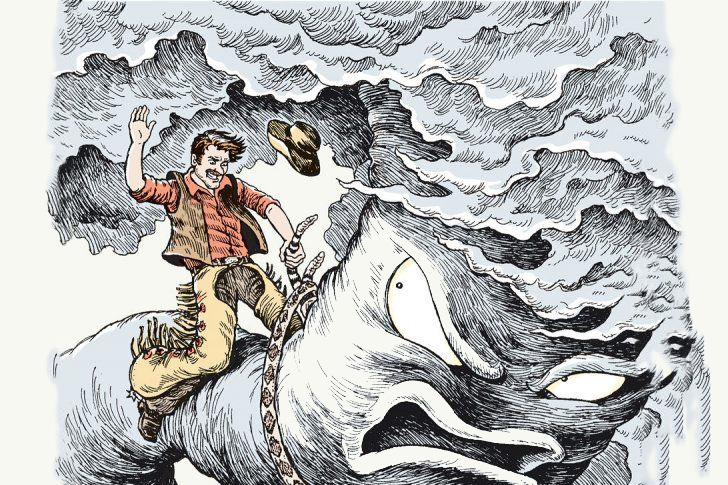 Pecos Bill can take credit for being the most well-known American folklore. He got lost as he crossed the Pecos River together with his parents. Pecos Bill was spotted by a pack of coyotes who took him in. He then chanced upon a cowboy, and it at this moment that he finally knew what he was meant to be doing. It seemed like he had the special talent of being able to persuade animals to come to his aid. Pecos Bill tied the knot with a girl who went by the name of Slue Foot Sue, and they lived a fulfilling life on a ranch. 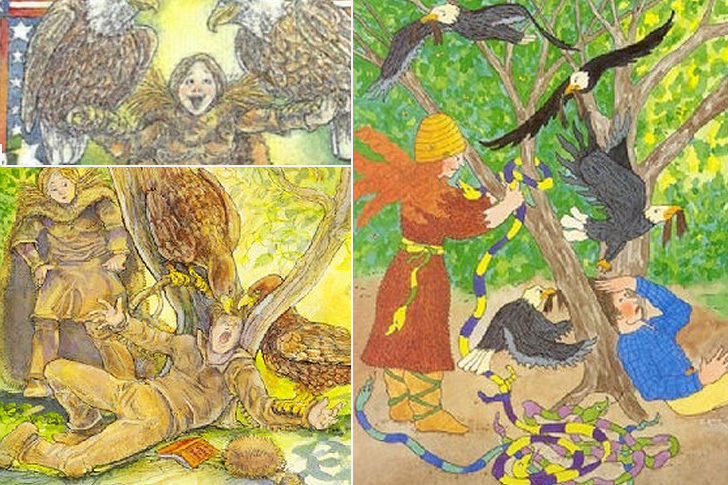 It is rare to find women figures in tall tales from the olden days but the story of Sally Ann Thunder can take credit for being one of the most well-known fixtures in American folklore. She is better known as the spouse of Davy Crockett. In the tales where Sally Ann Thunder is in, she is known to be a brave fast talker who can battle it out on the field. She also helped Davy get out of rough situations. Sally Ann was also popular for wearing a beehive like a hat and for finding leisure in alligator wrestling. 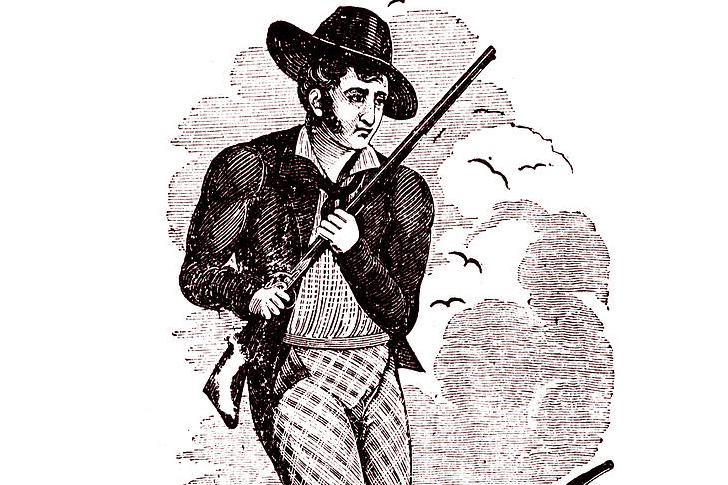 Stories about Mike Fink were popular during the 19th century. These stories were based on a real person who was raised around Pittsburgh. The real Mike Fink used to sail the Ohio and Mississippi waters. Fink also battled different Native American tribes. He is also given credit for being an ace marksman. It has been said that Mike Fink was the one who began sharing stories about himself.

A former slave who went by the name of John Henry was said to measure around six feet tall and weighed a whopping two hundred pounds. With his massive stature, he was able to work in the Big Bend Tunnel, which went through the mountain lands of West Virginia. While he was working there, he was given arduous tasks that were known to push people to a different degree. John Henry is also a prominent character in American legends. Some say that John Henry took the tunnel-making machine for a challenge. The challenge was about who can blast rocks quicker and drive strakes. Most tales mention him winning and frolicking around with his hammer traveling to different coasts.