Horror Movies That Are Actually Based on a True Story

Most people assume that horror movies are fabricated stories that Hollywood wants us to believe. The film industry has its ways when it comes to spinning the truth in imaginative ways. Let’s give credit to cinematic geniuses for entertaining us with thriller hits that are actually based on true to life events. Here is a quick roundup of some very scary flicks that have a little truth in it. 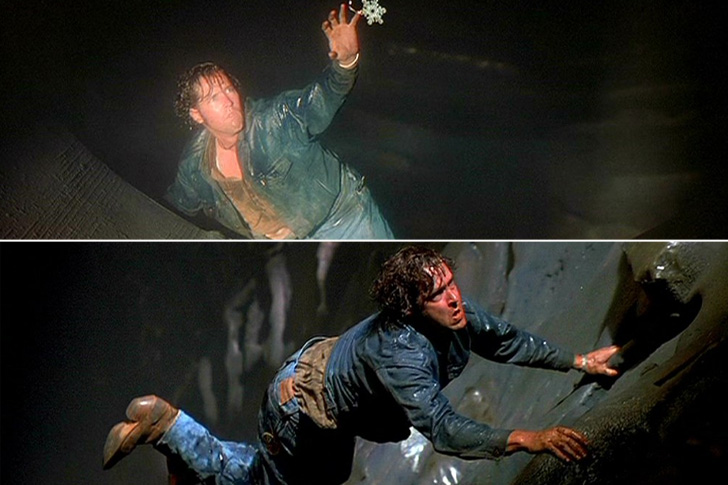 Based on a memoir sharing the same namesake, the movie Fire In The Sky tells the story of the most well-documented and popular abduction by extraterrestrials in cinematic history. In the mid-70s, an Arizonian logger by the name of Travis Walton became a missing person for a number of days. Upon his reappearance, he shared claims that he was abducted by aliens. D.B Sweeney is given an acting credit for portraying Walton in the movie. The film itself takes alien abduction very seriously. The movie depicts intense details about the painful experiences Walton allegedly had to endure. 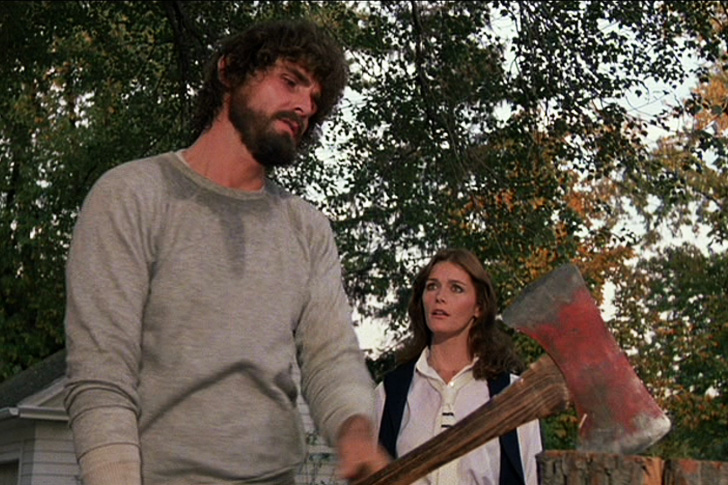 The iconic house located in New York City is given credit for being one of the most popular house haunts in history. The film was inspired by the novel The Amityville Horror which was adapted into a movie a couple of years after. It starred James Brolin as George Lutz and Margot Kidder as Kathy Lutz. In the film, the couple was able to score a good deal for a house after a crime had been done in the house a few years before. After spending enough time in the house, they started to believe that paranormal entities dwell inside the home. It is true that a crime happened inside the haunting abode but the sightings of ghosts are yet to be verified. 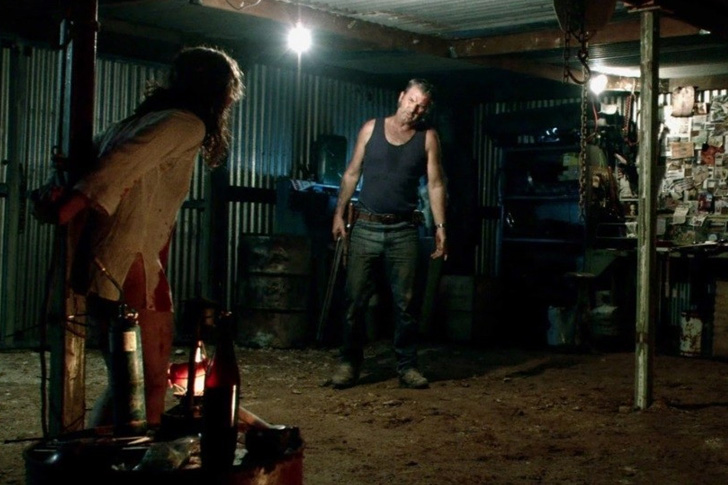 Wolf Creek tells the story of a group of travelers who are being terrorized by a terrifying pig hunter. During its initial release, there were claims that the story was based on real-life events. The film became critically-acclaimed and was given credit as among the best horror films in its genre thanks to its extremely modern renditions of gore and stellar performances by actor John Jarratt. 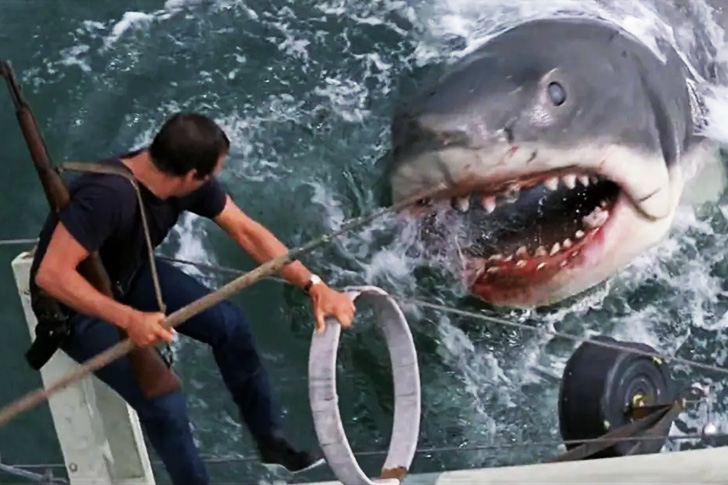 Steven Spielberg’s blockbuster hit Jaws gained international recognition for its captivating yet terrifying plot. The movie was inspired by a novel written by Peter Benchley. Benchley shared that he drew inspiration from a newspaper article from the 60s that reported on a fisherman who was able to capture a great white shark that weighed more than four thousand pounds along the coast of Long Island. He wondered if he could make an interesting story about the incredible animal sighting. Many also credit a shark-related incident that happened years ago for the book but Benchley was quick to deny that anecdote. 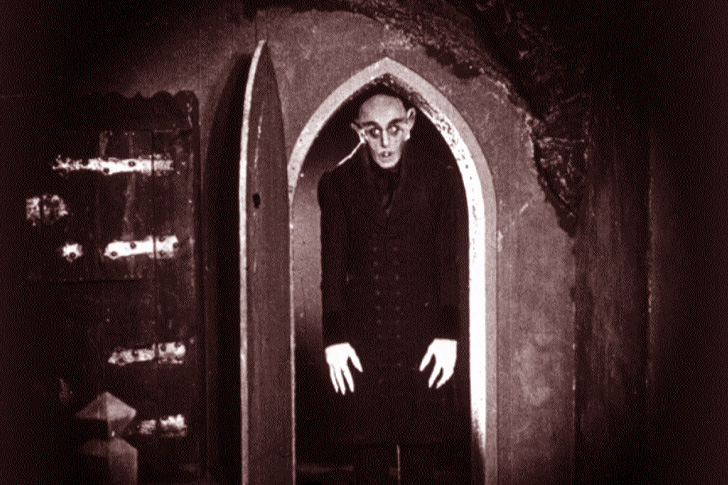 Count Orlok is extremely popular in pop culture thanks to the film Nosferatu. As astonishing as it may sound, Count Dracula was a real person. He was a prince from Romania who was known as Vlad. He used the name Dracula which literally meant “son of Dracul” since his father was named Dracul. Although he was not really a zombie-like creature, Dracul had made some tasty investments in human blood. 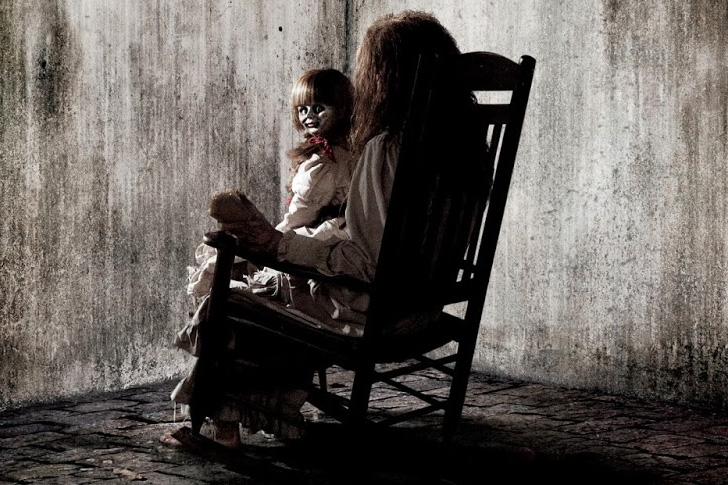 Most people believe that famous paranormal experts Ed Warren and Lorraine Warren’s case was the reason behind the conception of The Amityville Horror. Though no one can really give evidence that verifies the haunting events that happened, the story’s plot has been used by Hollywood countless times, so James Wan decided to use Warren’s famous case of the Perron household as the setting for the film The Conjuring. It also featured interviews of members of the Perron clan and became a huge hit worldwide.