North American Indian mythology gives credit to the Thunderbird for being a spirit with so much power. It appears to take the form of a bird. Through its powers, it gave nourishment to the planet and vegetation thrived. Its beak was thought to be derived from its beak, the flaps of its wings were believed to symbolize thunder rolls. Some depict this legendary bird with an additional head on its abdominal area. Here is a roundup of the most interesting facts about the Thunderbird. 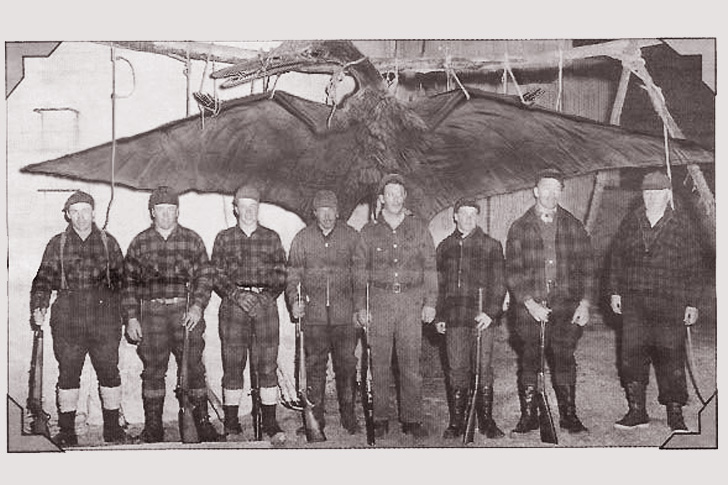 The Thunderbird is a symbol of protection, nobility, and strength. Native Americans credit the bird as the most powerful spirit out there. It can only morph back to human form by revealing its head, just like how a mask is used, or by shaking all its feathers out like one uses a blanket. Its wings have lightning snakes that can be used as weapons. Not only is the Thunderbird a symbol of strength, but it is also a symbol for change thanks to its tail feathers that represent the past, present, and future. Only the most prominent and respected chiefs can use the Thunderbird on their official crest. 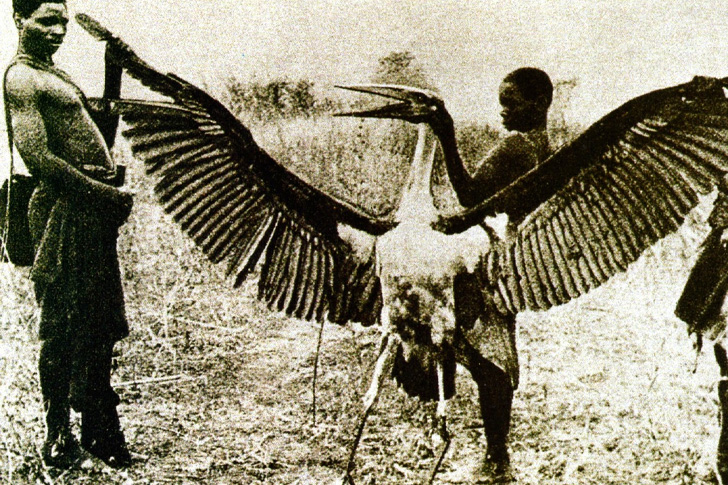 Native American art pieces often capture the Thunderbird with a large beak and pronounced horns and ears. Its size is big enough and mighty enough to look for its most prized food, the killer whale. The lightning snakes found underneath the Thunderbird’s wings are utilized while hunting for whales. The mythical creature is given credit for being the dominating force in all activities of nature. It can create loud bursts of thunder just by its powerful wing flap. Its eyes can shoot lightning bolts whenever people get way too close to its natural habitat. The thunderbird can make rainstorms that water the planet to allow vegetation to thrive.

It has been said that the Thunderbird is so large that its wingspan is as big as a couple of canoes. The thunderbird’s massive size makes it easy for it to hunt down whales, grabbing them by its talons. Lightning can also be shot out from its sharp eyes. The Thunderbird is usually depicted with a huge curving beak and its horns and ears are also prominent. The supernatural beauty of the Thunderbird is exceptional since it is also deemed to be the Creator’s messenger which makes it sacred to an even higher degree. Along with its razor-like teeth and claws, the thunderbird also has colorful and vibrant feathers. A lot of legends cite the Thunderbird’s anger as a scary sight to see since it causes merciless punishment. One tale mentioned a whole community transformed into stone because of the wrongs

Many legends reference the anger of the Thunderbirds as something fearsome to behold, which could result in harsh punishments. In one story, an entire village was turned to stone for their wrongdoings. 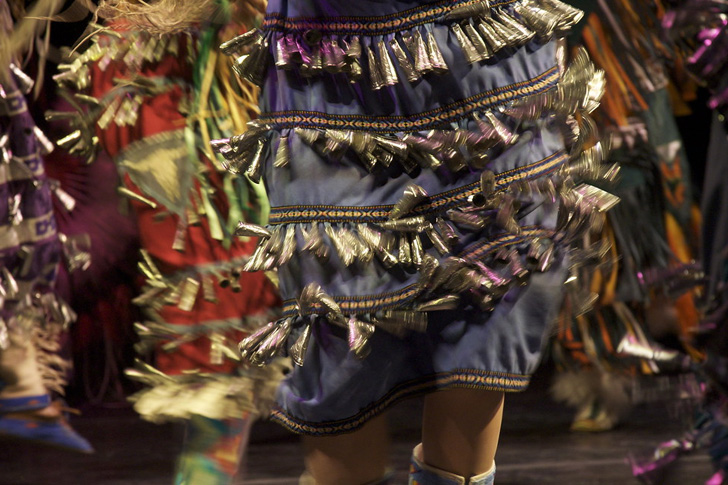 War and the Thunderbird

Other tribes consider the Thunderbird as a sign of war. When thunderclaps and the havens shake, it’s pretty much an omen from the spiritual realm signifying there’s a battle up above the skies. The Thunderbird’s presence is also given credit as a foreshadowing force of victory for wars among tribes on earth, especially where rituals are done with great reverence. When people hear the Thunderbird’s shrill cry, war huts are erected to start processions for ceremonies. The huts were constructed from cedar wood, which is considered to be holy for the supernatural creature. War dances performed by the tribes must be done precisely so that they can please the Thunderbird in order to secure victory in war.