Everyone adores hearing and sharing tales about frightening destinations to some degree. This can usually be heard around camping trips and get-togethers across America. This is a roundup of the scariest urban legends from various states in America.

Two legends have popped out concerning Hell’s Gate Bridge. The first mentions that whoever drives a car in the middle of the bridge with the lights turned off, a missing couple who disappeared decades ago will mysteriously reappear inside the car and leave wet traces on one of the car seats. The second legend believes that the bridge will open a portal to hell. This architecture is beyond chilling to a scary degree. 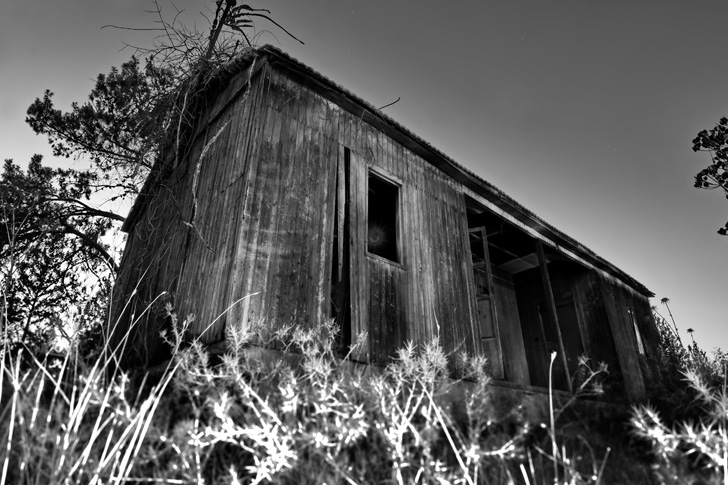 The tale of Slaughterhouse Canyon, which is also known as Luana’s Canyon, began during the time of the Gold Rush. In the 1800s, a family once lived below the canyon. The father would go out to the canyon to search for food to provide for his family since they were very poor. One day, the father was nowhere to be found so the family ended up starving and the mother became hysterical. Legend has it that every time one goes to the Slaughterhouse Canyon at night, they will hear the angry and loud cries of the mother who went into an intense degree of hysteria. 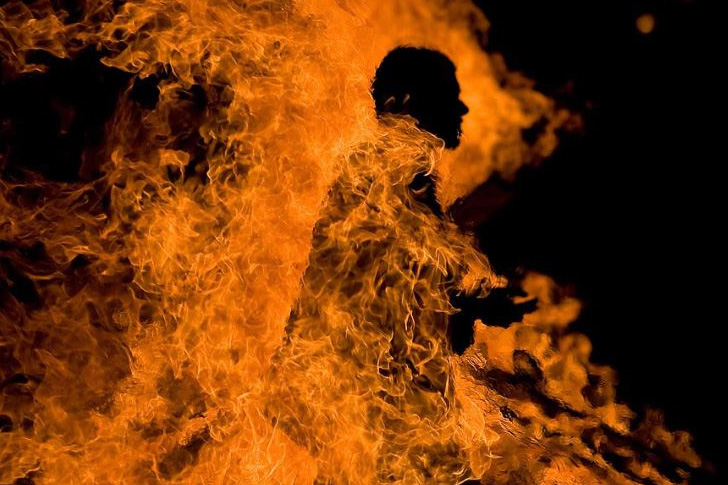 The Char-Man’s story begins like this: a father and son were locked in a burning house and became victims of fire burns back in 1948. After the fire, the son became unstable and harmed his father. When authorities went out in search of the son, he was, to a huge degree, so unrecognizable due to his intense burns. The son was able to run away before the police could get ahold of him. Legend says that the Char-Man can still be seen grazing through the woods around Ojai, usually going near innocent travelers’ tents.

The Kushtaka of the Alaskan Triangle 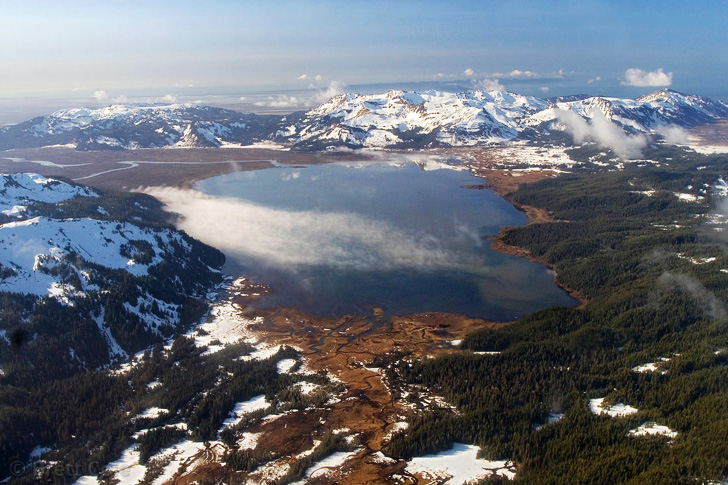 Reports claim a significant percentage of people in Alaska go missing. Regardless if it’s supernatural or not, getting lost in the wilderness of Alaska is not too difficult. The Tlingit tribe can take credit for coming up with an explanation for the vast number of people who go missing. They believe that evil spirits, known as the Kushtaka, are responsible for the huge mystery. These spirits have shape-shifting powers. They are part-otter and part-man and can lure in kids and women to the water using their fake crying. They do this so they can snatch human spirits and drown them. 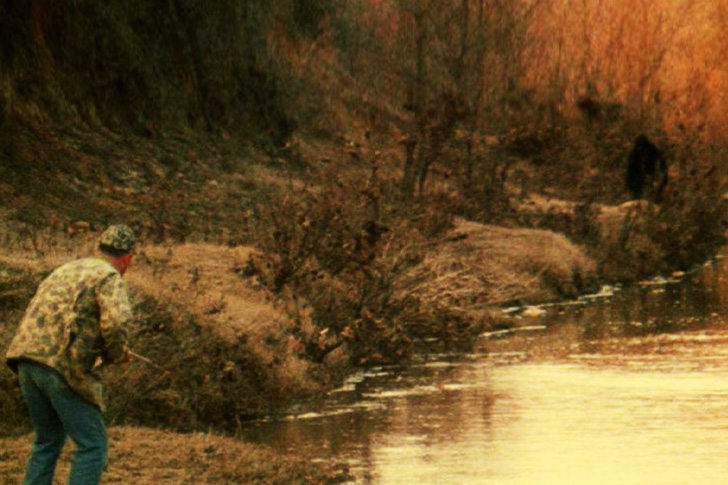 Arkansas’ Boggy Creek Monster of Fouke is similar to the Sasquatch to an uncanny degree. It is believed that the extremely hairy creature is approximately seven or eight feet tall. Legend has it that he goes around the rural creeks of Arkansas. The initial spotting of the monster was way back in 1834 when locals referred to it as a wild man.

Many Legends of Riverdale Road 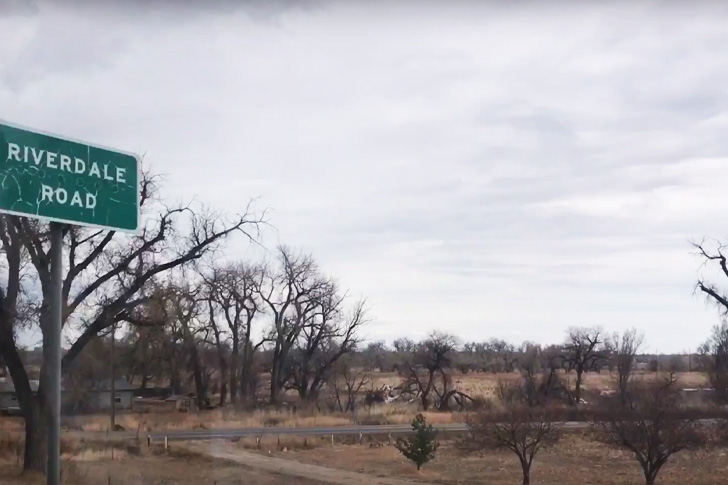 Riverdale Road is home to a number of scary tales. They range from Hell’s Gates to slaves’ ghosts that are hung up high on trees. The road’s stretch is as scary as the tales, too. One story, about a phantom jogger, is often given credit for its eeriness. One fateful day, someone was driving on the road when he accidentally ran over a jogger and fled. Legend has it that every time someone parks in the area where the accident occurred, they’ll be greeted with scary footsteps coming closer to their car. Some reports say that handprints appear on car windows, and banging noises can even sometimnes be heard.