The Bizarre Origins of Freddy Krueger

Everyone loves a good origin story and if you’re one who enjoys a good thriller, then this tale might just be for you. Nightmare on Elm Street’s Freddy Krueger is given credit for being one of the most popular horror villains in cinematic history. So much so, he has become a pop culture icon and the face of what it means to be twisted and horrifying. 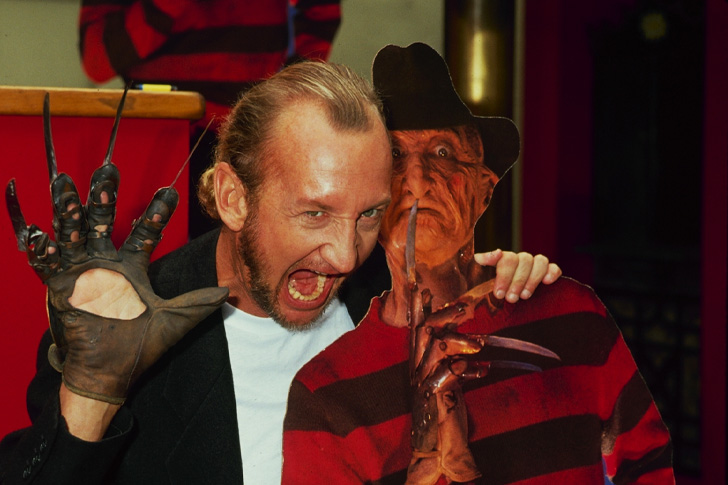 Legendary director Wes Craven’s masterpiece became even more prolific because of the stellar performance brought by actor Robert Englund. Playing the villainous role made him a superstar to a whole different degree. The film’s franchise did not always have a smooth run but what remained consistent was Robert Englund’s drive to portray Freddy regardless of how long it took to get ready on the makeup chair. Even when the script required a scary or a hilarious Freddy, Englund was there to deliver an awesome performance and played his role with a lot of gusto which made the lesser known sequels bearable to watch.

In one of the film’s installments, it was revealed that after Freddy’s birth, he was sent out to cohabit with a dismissive foster father who went by the name of Mr. Underwood (who was portrayed by rock legend Alice Cooper). Freddy was also a victim of bullying while in school. He manifested signs of his terrifying behavior by harming animals and hurting himself. He eventually got fed up with his foster father’s uncaring ways and ended up hurting the man. The emotional investments he had to carry as a child seemed to weigh down on him as a man.

At one point, Freddy lived a normal adult life. He married a lady named Loretta and even had a daughter named Kathryn. Freddy wanted to put on a facade that made him look like he was leading an average life. His wife, Loretta, eventually found out and it got her into trouble with Freddy. His daughter, Kathryn, saw how Freddy hurt her mother. Freddy asked if she could swear that she won’t tell anybody but the little girl did not give in to her father’s wishes, which caused the authorities to take in on the action. We can credit Kathryn for being brave and standing up for what was right.

How The Script Developed 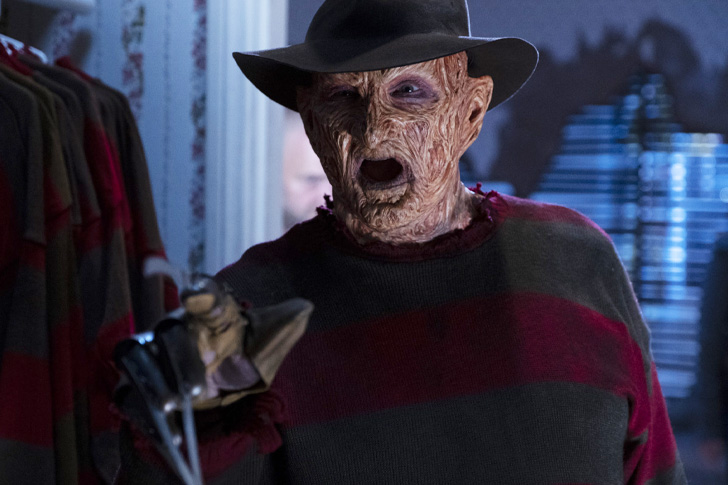 After the success of horror classics like The Hills Have Eyes and The Last House on the Left, Wes Craven’s horror run had to be put on pause for a little while. The visionary can credit a horrifying article from the newspaper for inspiring him to start working on the script for A Nightmare on Elm Street. The director also added some elements from his childhood for the spooky story.

Wes Craven’s childhood bully was a huge influence in the conception of Fredddy Kruger since he is his namesake. The director’s bully as a child was named Fred Krugger. Freddy’s whole appearance was derived from Craven’s goal for the character to stand out from other horror icons. Instead of using a mask, Craven made Freddy scary to a whole different degree by making him have severely scarred skin.

As a child, while Wes Craven was attempting to get a good night’s rest, he heard a man’s shuffles and muffles outside. When young Wes wanted to take a good hard look at the man, the man halted and turned to young Wes’ window. The man kept staring at Craven. Enough time went by, young Craven assumed that the man was no longer there but as he went near the window once more, he found out the creepy man was still there and even gave Craven a sketchy smile and proceeded to walk towards the apartment’s entryway. Craven’s memory of the man with the brown hat stayed with him for a very long time which eventually inspired him to make the sinister Freddy Kruger.